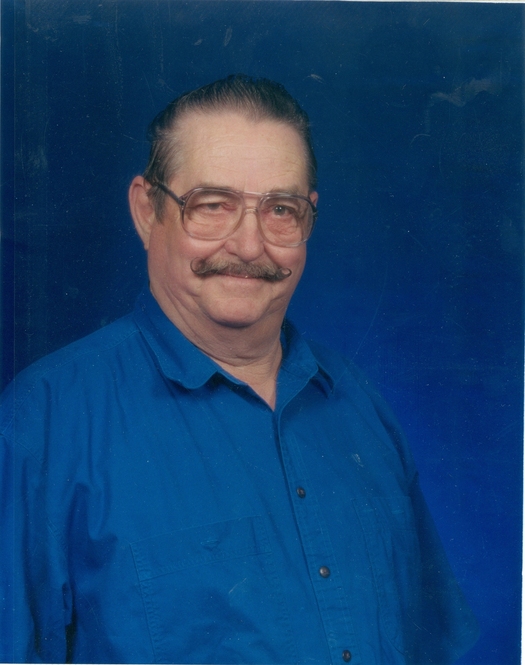 Ralph Edward Olson Age 80 passed away December 5, 2016 at the Deer Field Gables in New Richmond, WI.
He was born on March 23, 1936 in New Richmond WI to parents Howard and Bernice (Leverty) Olson.
He graduated from New Richmond High School in 1954.  He attended UW River Falls for one year before enlisting in the US Air Force.  He served four years as a radar operator for air defense based in Roswell New Mexico.  Ralph married Marguerite (Maggie) Rogers on June 1, 1963.
Ralph worked for St. Croix Telephone as an installer and repair technician for 30 years.  After retiring from the phone company, Ralph enjoyed working at Farm and Home in New Richmond for 20 years.  He also bartended at the Laurel Supper club for many years.
Ralph was an avid outdoorsman who enjoyed hunting, fishing, and camping.  He was a successful baseball pitcher for New Richmond High School and in later years, enjoyed playing softball in the old-timers kitten ball league in Deer Park.
Ralph served as the Scout Master for the Star Prairie Troop and proudly guided five scouts to achieve the rank of Eagle Scout.  He went on to participate in the Boy Scouting Leaders’ council.
In retirement, Ralph enjoyed summers at the Six Lakes Resort in Chetek. Most days he could be found on the pontoon fishing.  He enjoyed sharing his love of fishing with his Grandchildren.  Winters were spent at Winter Ranch in Alamo, Texas.  As a “Winter Texan” he enjoyed golfing, woodworking, playing cards, shooting pool and participating in shuffle board league.
Ralph was preceded in death by his parents.
Ralph is survived by his loving wife of 53 years, Marguerite.  He will be missed by his children, son, Marty (Debbie) Olson of Somerset, and daughter, Gail (Jim) Rebhan of New Richmond.  Also survived by Grandchildren, Maddy Snyder, Justine, Grady, and Brodie Olson, Jake, Cole and Tanner Rebhan. Great Granddaughters, Sydney, Hannah, and Kourtney. Sister Patricia (Don) Torrance of Long Lake, MN, Brothers, Robert (Suzanne) Olson of Glenwood City, and Lawrence (Debbie Brantner) Olson of Deer Park.
Ralph will be remembered for his sense of humor and his signature handlebar mustache.
A Memorial Service was held Friday, December 9, 2016 at 11:00 am at The Deerfield Chapel (1127 W 8th St.) in New Richmond.  Visitation was held Thursday, December 8, 2016 from 4-8 pm at Bakken-Young Beebe Chapel (112 W 3rd St.) in New Richmond and also Friday from 10-11 am at the Deerfield.  Interment was in Calvary Cemetery in Deer Park, WI.  Arrangements are with Bakken-Young Funeral & Cremation Services Beebe Chapel of New Richmond.