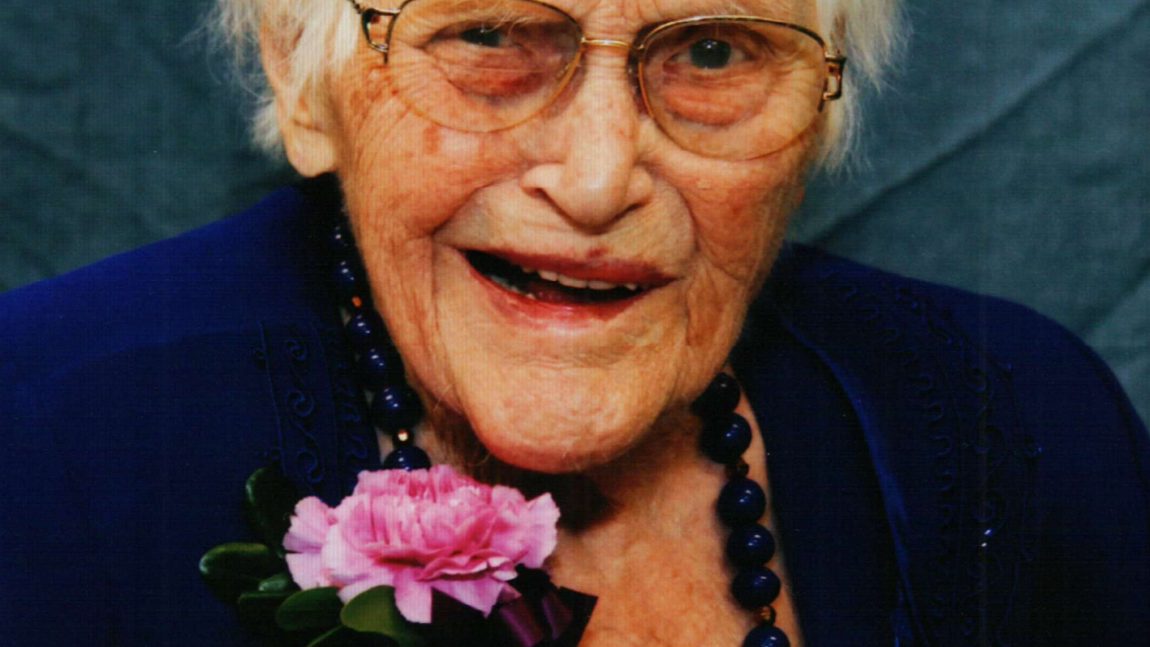 Phyllis L. Magnus, age 92 of the St. Croix Health Center in New Richmond, WI, died on Tuesday, June 5, 2012.  Phyllis was born on September 10, 1919 in St. Paul.  The second of 4 siblings, she had an older sister and two younger brothers who all preceded her in death.  She grew up in River Falls, WI where her father owned the local Ford dealership.  After graduating High School, she attended nursing school, attained a BS degree at UW River Falls and began a nursing career that lasted until she retired in the late 70’s.  In the mid 50’s, some 15 years into her career, she became a Registered Nurse Anesthetist.  She held executive nursing and anesthetist positions in some of the Twin Cities major hospitals and was President of both the Minnesota and National Associations of Nurse Anesthetists.  She married Donald I Magnus and had three children, all boys, Don Jr., Byron and Kyle.  At the time of her passing, she had 4 grandchildren, two step-grandchildren, and 6 great grandchildren.  After WWII the family lived in Siren, WI, Spring Lake Park, Crystal and St. Louis Park, MN.  In the late 60’s the family moved back to Viola Lake, Webster, WI.  She worked at the hospital in Grantsburg as both an anesthetist and head of nursing.  She also free-lanced as an anesthetist in northwestern Wisconsin area.  Don Sr. died in 1984 and Phyllis stayed on at the property on Viola Lake until it was sold in 2004 and she moved to Boardman Meadows in New Richmond, near her three sons.  Private services were held on Monday, June 11, 2012.  Interment will be in Viola Lake Cemetery, Webster, WI.  Arrangements were with Bakken-Young Funeral & Cremation Services Beebe Chapel in New Richmond.