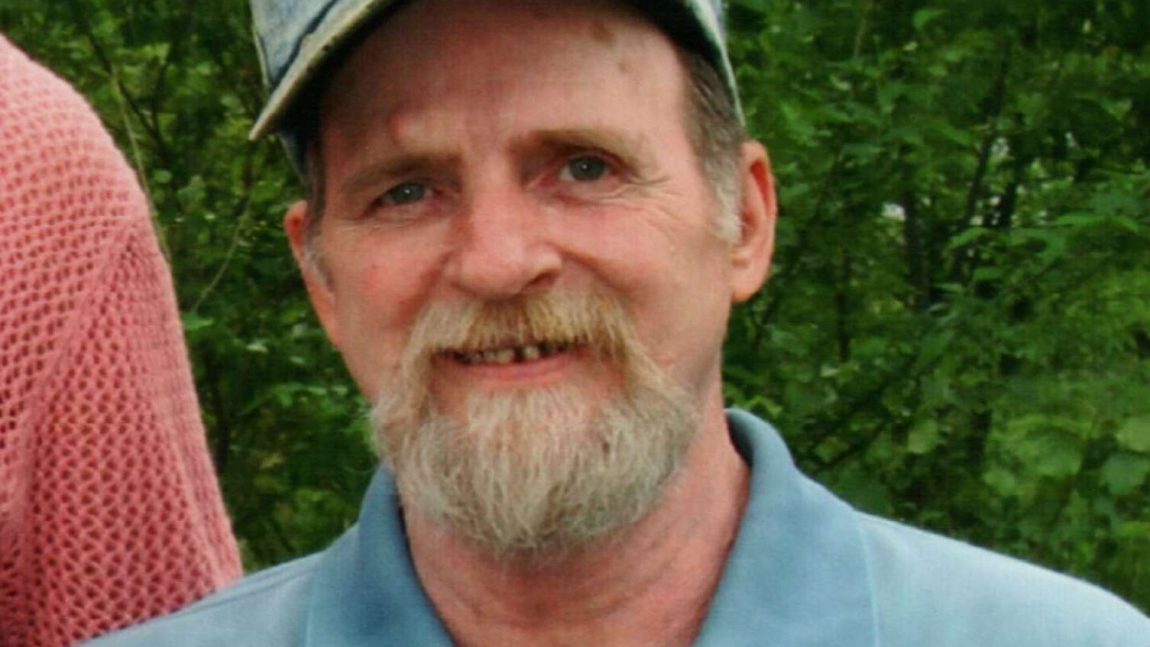 Paul Wayne Bell, age 63 of New Richmond, died on Tuesday, December 31, 2013 at his home.  Paul was born the son of John and Willomine Bell on March 18, 1950 in Boone County, West Virginia.  He grew up in Whitesville, WV.  Paul served in the Navy after high school, and worked as a maintenance man after returning from service.  On December 16, 1974 he was married to Mona Kehren in Winona, MN.  The couple settled in New Richmond.  In 1984, Paul suffered an accident that left him paralyzed from the chest down.  He did a lot of woodworking, building various things for local businesses, including the bar at the old bowling alley.  He enjoyed shooting, hunting, fishing, and spoiling his grandsons.  Paul was a strong willed man who was honest, had a heart of gold, and always gave you a smile.  He is preceded in death by his parents, John and Willomine Bell.  Paul is survived by his wife, Mona Bell; children, Patrick (Barb) Bell, Christina (Jordan) Willsey; grandchildren, Johnathan and Wyatt Bell; siblings, Charles (Phyllis) Bell, Jim (Lucy) Bell, Carl (Liz) Bell, Brenda (Larry) Adams, Glenna (Eddie) Johnson, Jeannine Dorrin; and many nieces, nephews, relatives and friends.  A Visitation was held on Saturday, January 4, 2014 from 3-7 pm at the Bakken-Young Beebe Chapel 112 W 3rd Street New Richmond, WI.  Spring Interment will be in the New Richmond Cemetery.   Arrangements are with Bakken-Young Funeral & Cremation Services Beebe Chapel of New Richmond.