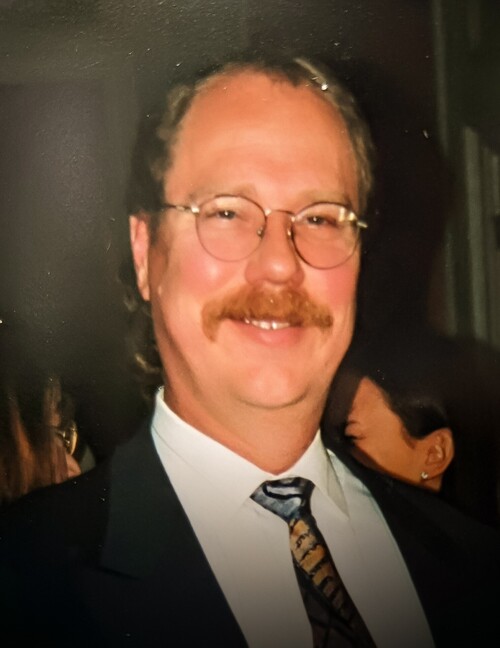 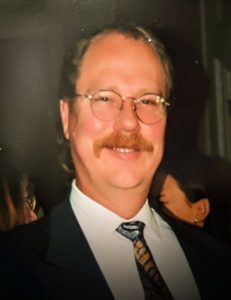 Paul Donald Anderson, age 65 of River Falls, WI, died peacefully at home on Sunday, October 10, 2021. Paul was born the son of Donald and Virginia (Erickson) Anderson on October 11, 1955 in Burlington, IA. He grew up in Albert City, IA, where he graduated high school, and went on to graduate from Gustavus Adolphus College in St. Peter, MN with a BA in English and Theater. After working construction for a few years, Paul attended seminary at Luther Northwestern in St Paul, MN. where he met his future wife, Synneva Hustoft, who was also a student. After marrying in 1983, Synneva received an internship at Gustavus. While there, Paul began his Bachelor of Science in Nursing which launched his career as a Registered Nurse. Paul spent 30 years as a Psychiatric Nurse at the VA Medical Center in Minneapolis, MN. During his time there, Paul created a technique for restraining patients that was used throughout the VA system. The couple moved to River Falls, WI in 1985 where they built a home and had a family of three sons. Both Paul and Synneva retired in 2017. Paul was a member of First Congregational UCC Church in River Falls and active in the Men’s Group there. He was an excellent cook, specializing in charcoal grilling. He enjoyed sailing and skiing with his cousins, golfing, pinochle and camping. Paul was an avid Packers fan and would routinely shout at the television, be it out of joy or despair. He was a strong-willed man of character who loved telling jokes as much as he loved laughing. He is preceded in death by his parents, Donald and Virginia Anderson; son, George Anderson; father-in-law, Ted Hustoft; and sister-in-law, Mary Hustoft-Janicki. Paul is survived by his wife, Synneva Anderson; sons, Raymond Anderson, Aaron (Brieana McCauley) Anderson; sister, Janet (Harold) Carter; mother-in-law, Myrna Hustoft; siblings-in-law, Cynthia Gaertner, David (Carmella Barut Hustoft) Hustoft, Wilma (Rick) Lysen, Dorthea (Amson Hamman) Hustoft-Hamman, Ken (Elaine) Janicki; and many nieces, nephews, cousins and friends. The Anderson family would like to thank St. Croix Hospice for their kind, professional and compassionate service, especially Tina. A Celebration of Paul’s Life was held on Saturday, October 16, 2021 at 1 pm at the First Congregational Church 110 N 3rd Street River Falls, WI and streamed live through the link just below this obituary. Visitation was also on Saturday from 11 am – 1 pm at the church. Interment was in the Mann Valley Cemetery. Arrangements are with Bakken-Young Funeral & Cremation Services.

click here to watch the recording of Paul’s service