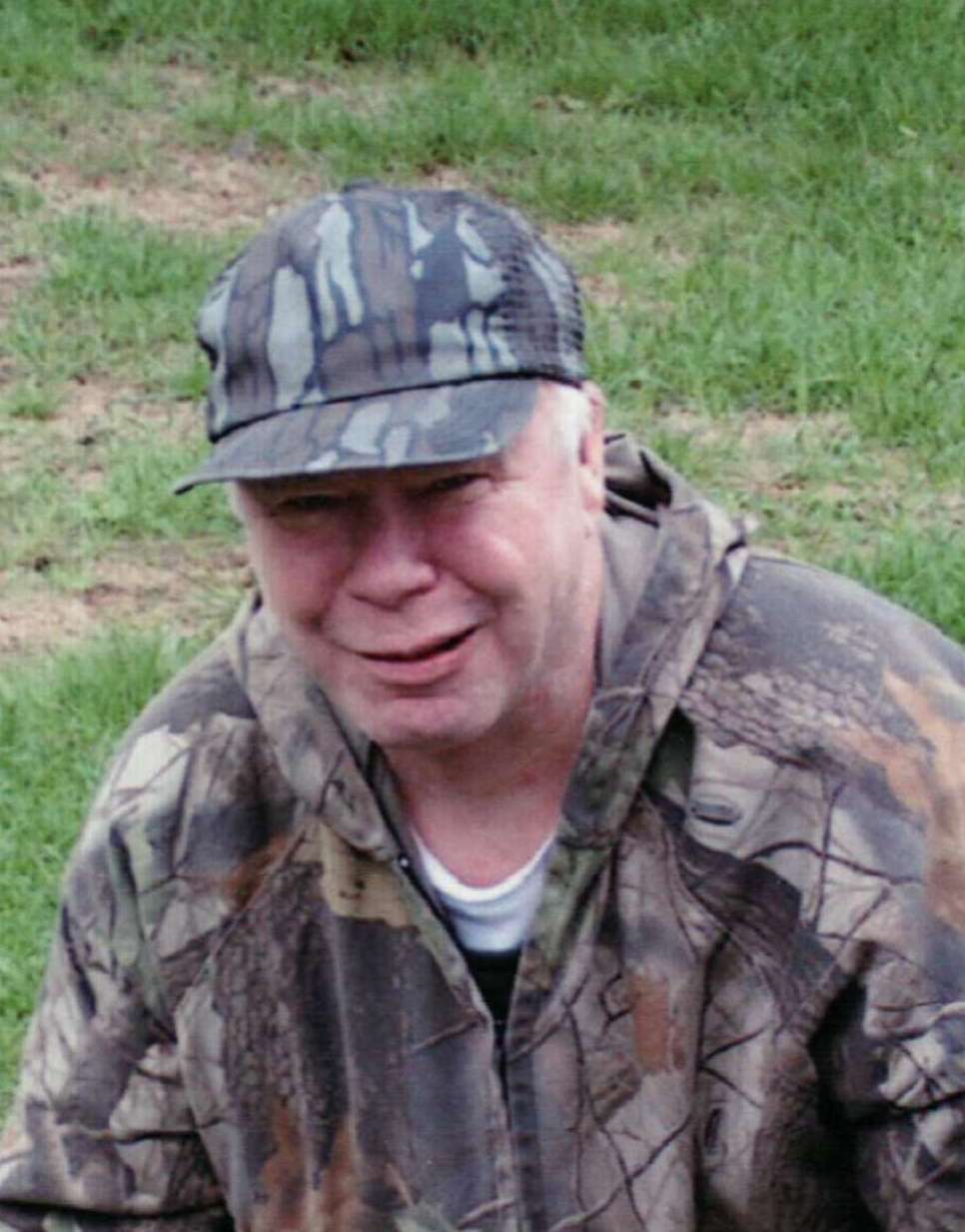 Paul Eugene Andersen was born the son of Viggo and Frances (Gaustad) Andersen in Baldwin, WI on May 21, 1943.  He lived the majority of his life in Erin Prairie and New Richmond, WI.  He worked at Andersen Windows until he retired after 32 years of service.  Paul was an avid hunter and fisherman who truly loved the outdoors.  He had a chance to travel several times to Alaska, Canada, California, and Florida. He had the chance to shoot an elk and he also had the privilage to travel to the Arctic Circle.  He caught a beautiful lake trout that is now mounted and hanging at the New Richmond Rod and Gun Club.  Although he struggled with many physical and emotional issues he always had a big smile that none of his friends or family will forget.  On September 22, 2013 he fell and broke his hip and was placed in Regions Hospital and from that developed kidney failure and succumbed to the injury on September 25, 2013 while still in the hospital.  He is preceded in death by his parents, Viggo and Frances Andersen.  Paul is survived by his brothers, Walter (Rita) Andersen of New Richmond and Harry (Donna) Andersen of Osceola; nephews, George “Tage” (Darlene) Andersen, Terry (Paula) Andersen, Dan Andersen, Stacy (Sherry) Andersen, Corey (Nancy) Andersen, Matt (Missy) Andersen; nieces, Tami (Brock) Tulgren, Katie (Ryan) Weber, Ami Andersen; and many great nieces and nephews, cousins and friends.  A Funeral Service was held on Sunday, September 29, 2013 at 2 pm at the Bakken-Young Beebe Chapel 112 W 3rd Street New Richmond.  Visitation was also Sunday from 12 – 2 pm at the funeral home.  Interment was in the Baldwin Cemetery in Baldwin, WI.  Arrangements are with Bakken-Young Funeral & Cremation Services Beebe Chapel of New Richmond.