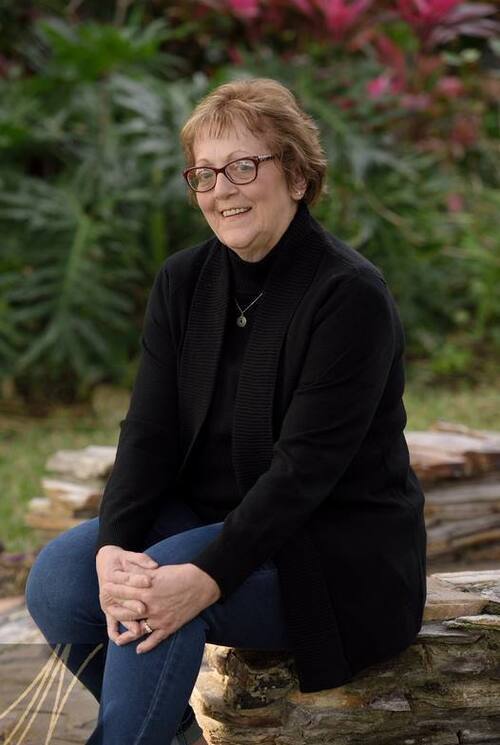 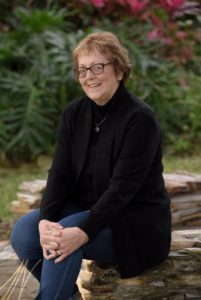 Patricia Belisle Reed, age 72 of New Richmond, WI, died on Friday, August 7, 2020 at her home in New Richmond. Pat was born the daughter of Glen and Muriel (Paquin) Belisle on January 3, 1948 in Stillwater, MN. She grew up in Somerset, WI graduating from Somerset High School with the class of 1965. After high school, Pat moved to Colorado Springs, CO with her friends. While in Colorado Springs, Pat met Ralph Reed in a McDonald’s parking lot. Weeks later, Ralph was deployed to Vietnam. Pat went to Tokyo, Japan to meet Ralph while he was on leave. Ralph proposed to Pat in Tokyo and they were married on January 10, 1970 at St. Anne’s Church when Ralph returned home from Vietnam. Pat raised 2 sons and a daughter. She enjoyed cooking, gardening, and traveling. She liked to spend time at the family cabin in Stone Lake, WI. Pat loved Holidays and the gatherings of family and friends that they brought. She was strong willed, kind woman with a big heart. She enjoyed making those around her happy. She is preceded in death by her parents, Glen and Muriel Belisle. Pat is survived by the love of her life and husband of 50 years, Ralph Reed; children, Jason (Jody) Reed, Mike (Katie) Reed and Ginny (Larry) Johnson; grandchildren, Levi Reed, Tanner Reed, Shelby Mitchell, Bailey Mitchell, Brent Reed, Ellen Reed, Jared Johnson, and Sydney Johnson; siblings, Don (Barb) Belisle, Joy McConaughey, Gail (Kevin) Kuehn, Dale (Lynn) Belisle, Dan (Christy) Belisle; and many nieces, nephews, relatives and friends. Mass of Christian Burial was held on Friday, August 14, 2020 at 11 am at St. Anne’s Church in Somerset. Visitation was also on Friday from 9-11 am at the church. Interment was in St. Anne’s Cemetery. The family continued to celebrate Pat’s life at Ready Randy’s following the committal service.  All CDC recommended guidelines including social distance and face coverings will be followed.  In lieu of flowers, memorials may be directed to the Western Wisconsin Cancer Center of New Richmond. Arrangements are with Bakken-Young Funeral & Cremation Services.