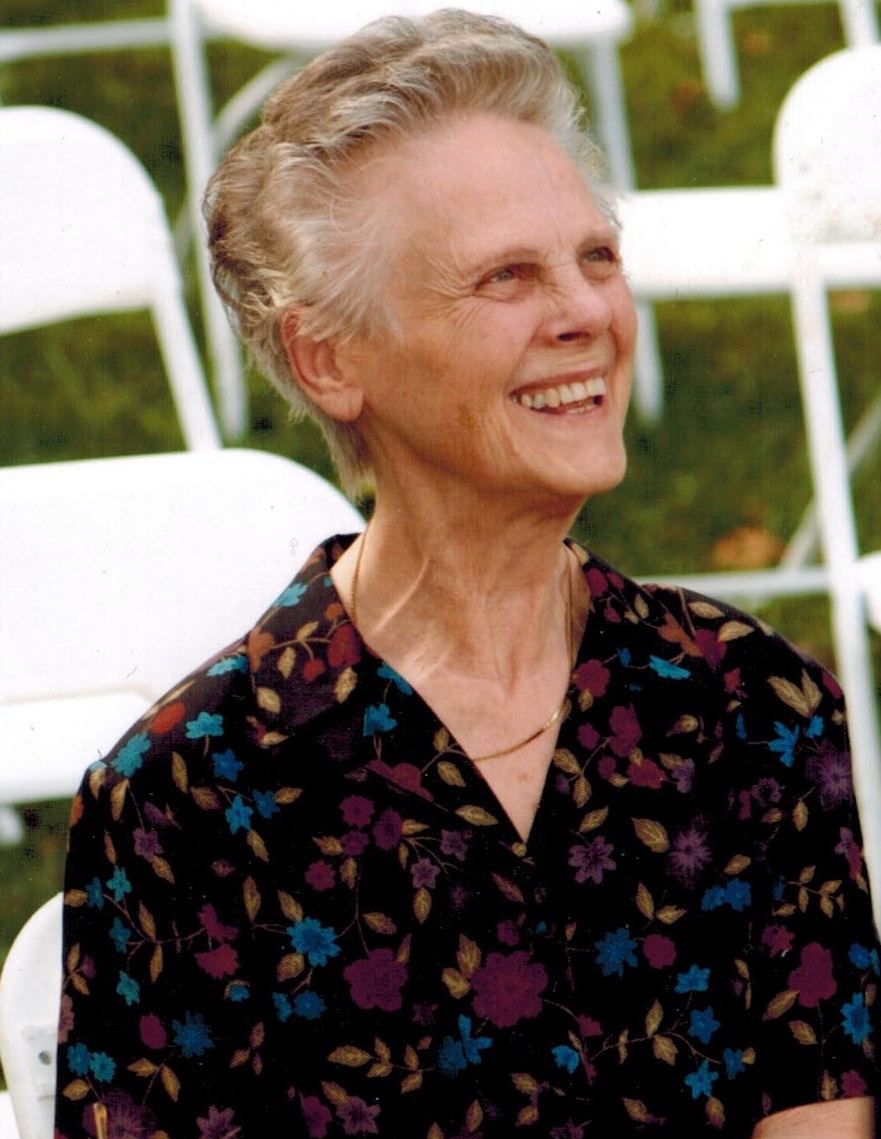 January 3, 2015
Patricia Ann Lovrien was born on October 15, 1931 to Sidney Monroe Lovrien and Lola Beryl (Bravinder) Lovrien in Hermosa Beach, California. While she was still young, her family returned to the Midwest and settled on a farm in Redwood Falls, MN. She grew up with older sister, Betty, three older brothers, Richard, James and Dean, and younger sister, Phyllis. Pat attended Redwood Falls High School where she became an accomplished vocalist and sang for school and church functions. After graduating from high school, she entered nurses’ training at Mayo Clinic in Rochester, MN. In 1951 she married Allen William Brakke and together they raised six children.
Pat was a devoted wife and mother. She always placed family before herself. She was a proponent of wholesome and healthy foods long before it became a popular thing to do. She read extensively about health and nutrition, gladly shared her knowledge and often gave friendly advice to others. She was an excellent cook and lovingly prepared meals for her husband and for family gatherings well into her seventies. She delighted in her grandchildren, Jeremy, Beth, John and Tony. She often cared for them and played a significant role in their upbringing. Pat loved the Lord Jesus with all her heart and enjoyed sharing her faith with others. She was deeply aware of sin and of Christ’s sacrifice for her. This inspired her love and strong faith. She clung to this faith through hardship and struggles with numerous health problems. Pat leaves a legacy of strong faith, selfless love and devotion to family. She will be greatly missed by her family and those who knew her.
She is preceded in death by her mother and father, husband, sister, Betty (Robert) Simmons, and brother, James (Arlene) Lovrien. She is survived by her children: Jeffrey Allen Brakke, Michael Lynne Brakke, Gregg Wayne (Kathy) Brakke, Mark Alfred Brakke, Mary Patricia (Leo Carton) Brakke and Patrice Eileen (Ronald) Foster; grandchildren Jeremy (Teal) Foster, Beth (Jon) Hamer, John and Anthony Kablan and great grandchildren Leah, Natalie, and Jack Foster and Owen and Conner Hamer, and by brothers Richard (Laurie) and Dean (Mae) Lovrien and sister, Phyllis Rissinen.
A Funeral Service was held on Tuesday, January 6, 2015 at 11 am at the Deerfield Chapel 1127 W 8th Street New Richmond, WI.  Visitation was also Tuesday from 9:30-11 am at the Deerfield.  Interment was in Houlton Cemetery.  Arrangements are with Bakken-Young Funeral & Cremation Services Beebe Chapel of New Richmond.