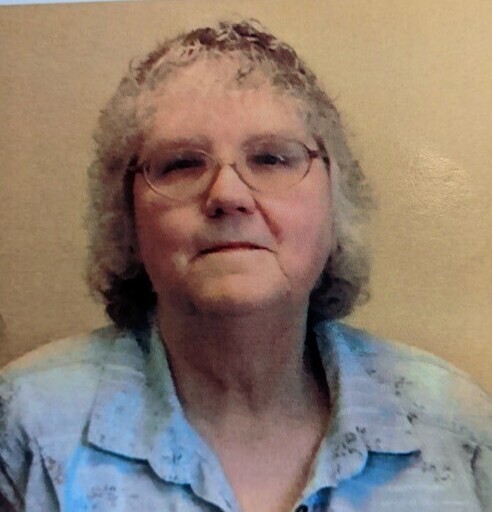 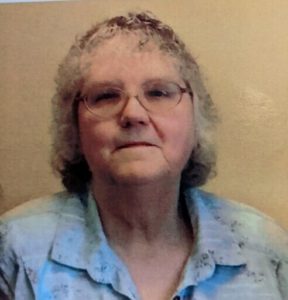 Pamela K. Salisbury, age 66, of Somerset, Wisconsin passed away peacefully on August 22, 2022, at her home. She is survived by her children, Tammy Salisbury and Jason (Colleen) Krohn; her granddaughters, Madelyn and Alyssa Krohn; her brothers, Mick (Elizabeth) Krohn, Tom Krohn, Gregg (Carla) Krohn, Tim Krohn, Chris (Lisa) Krohn and her sister Patty (Tim) Delaney. She is preceded in death by parents Milan and Delores Krohn and brothers Steven and Dwayne Krohn. Pamela was born November 22, 1955 in St. Paul, MN to Milan and Delores Krohn. With the expanding family, they moved to a farm north of Somerset, WI where the hobby farm was the place to be. Pamela graduated from Somerset High School in 1973 and later went on to serve in the Army. That is where she met her husband Leonard Salisbury and they were blessed with 2 children.  After returning from the army, she made a career with Washington County MN government as a Financial Services associate, working with Child services and other financial areas during a 33 year career. Her love of wrestling, Packers football and movies will probably be what most will remember her by. The passion for the stories that were told in the movies and shows she watched, as well as the excitement of professional wrestling and football certainly kept her going.  A memorial service was held on Saturday, August 27, 2022 at 11:00 am at Bakken-Young Funeral & Cremation Services (728 S Knowles Ave) in New Richmond.  Visitation was also Saturday from 10-11 am at the funeral home.  Interment was in Hillside Cemetery with military honors provided by Somerset American Legion Post #111.  Arrangements are with Bakken-Young Funeral & Cremation Services.