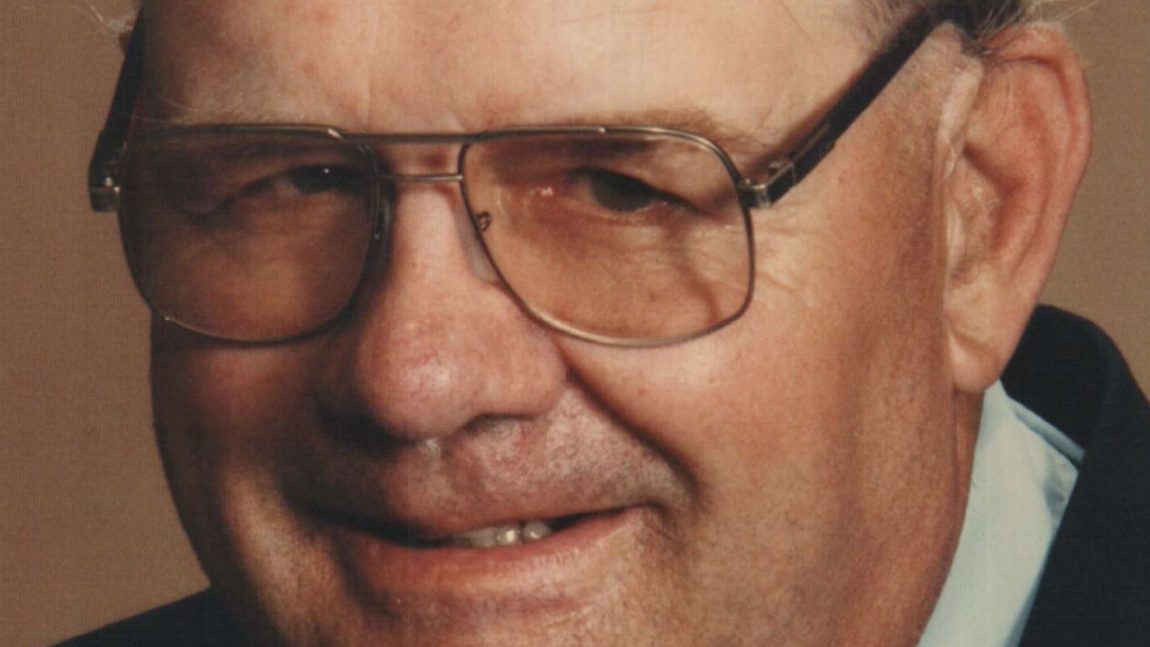 Orville J. Knoll was born December 23, 1927 in Cylon Township.  He was the oldest of six children born to Julius and Alma Knoll.  Orville spent most of his life in the Deer Park area.  He enjoyed working with his dad on the family farm and going fishing with his uncle Ted.  In later years he moved to New Richmond with his sister Irene.  He worked at New Richmond Industries and participated in events through Stepping Stones.  His favorite pastime was bowling.  He was very proud of his many trophies.  In recent years he was a resident at the St. Croix Health Center.  He enjoyed the staff and their many activities especially bingo.  He passed away peacefully on September 13, 2014.  Orville is preceded in death by his parents, Julius and Alma, sister Lucille Knoll, sister Esther and brother-in-law Arlin Evenson along with 3 of their children, and sister Clara and brother-in-law Frank Karpenski.  Orville is survived by sisters Irene Knoll and Doris Rodriquez along with several nieces and nephews.  A memorial service was held Saturday, September 20, 2014 at 11:00 am at St. Paul’s Lutheran Church in Deer Park.  Visitation was also Saturday from 10-11 am at church.  Interment was in Calvary Cemetery in Deer Park.  Orville will be remembered as a sweet and happy man who would greet you with a smile and a handshake.  A special thank you to the staff at the St. Croix Health Center who took such good care of Orville over the past few years.  Arrangements are with Bakken-Young Funeral & Cremation Services Beebe Chapel of New Richmond.