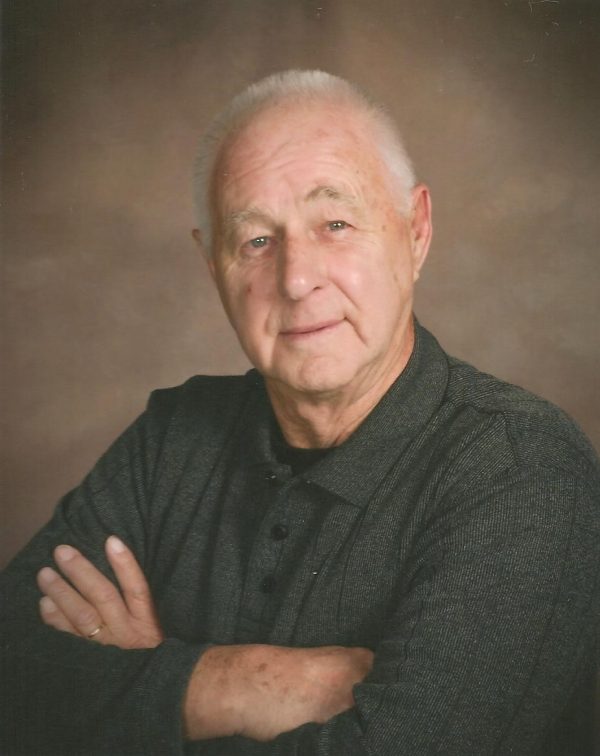 Norbert “Bud” Meyer, age 83 of River Falls, passed away unexpectedly Tuesday night, June 27, 2017. Bud was born September 23, 1933 to Clara and Eugene Meyer, the second of six children. The family lived above the Silver Dome (now Corner Bar) until he was five years old, and then moved to a house on Third Street. Growing up in town, Bud found his love of farming at his uncle Joe’s farm in Mann Valley, which he would eventually buy in the early 1950s. This was also the time he met the love of his life Dorothy. They married on September 3, 1955. They had five children together. To support his young family, Bud farmed during the day and also worked nights as a custodian at the university in River Falls, where he stayed for 35 years. He passed the farm on to his son David in 1994, but happily continued to help with farm work all of his days. People remember Bud for his outgoing nature and joyous demeanor. He was always willing to give a helping hand and actively participated in church and in the community. He loved spending time with his family, whether it was helping with a project, family meals or playing cards with the grandchildren. Card clubs, casino runs and watching grandchildren’s activities with his wife Dorothy filled the times he wasn’t working. He will be deeply missed by Dorothy, wife of 61 years. His children Dan Meyer, David (Karin) Meyer, Dawn (Rich) Bauer, Duane Meyer. Grandchildren Aaron, Adam (Ashley), Andrew Lacy. Ryan (Brittani), Melissa (Mike), Lucas Meyer. Tanya (Richard) and Sandra (Matt) Meyer. Nicholas, Jessica, Nathan Bauer. Rylee Meyer. Great-grandchildren Cecilia, Jaxon, Noah, Aeyla, and Preston.  His siblings Lorraine Feltes, Shirley Obermueller, Barb (Barry) Lindsay, Frances Meyer and Jerry (Rosi) Meyer. Bud is preceded in death by his daughter Debbie Meyer.

A memorial service for Bud was at 4 p.m. Friday, June 30, 2017 at St. Bridget Catholic Church in River Falls, WI. Visitation was from 2-4 p.m. prior to the service.   Arrangements are with Bakken-Young Funeral & Cremation Services of River Falls.