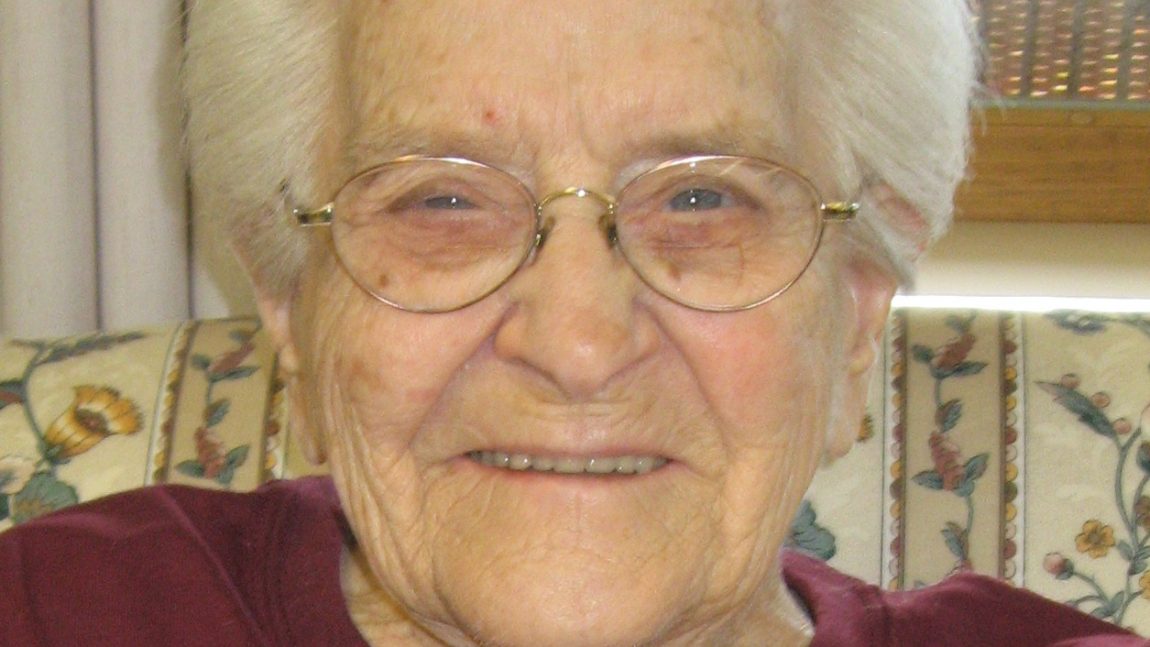 Myrtle Alvera Moller age 94 of Baldwin died Wednesday, May 25, 2011 at the Baldwin Care Center.  She was born April 1, 1917 the daughter of Thorvald and Hannah (Aamodt) Moller in Baldwin.  Her father came from Modem, Norway, her parents only spoke Norwegian and Myrtle had to learn to speak English in school.  Myrtle loved her Norwegian heritage and had been a member of the Sons of Norway since 1971.  In 1970, she took a trip to Norway with her brother and sister-in-law, Clarence and Vi Moller to see relatives; she still has cousins in Norway.  Myrtle was a life-long member of Peace Lutheran Church and she enjoyed quilting and gardening.  Myrtle worked at Rosen’s Grocery and then Gregerson’s Hardware for 40 years.  She is preceded in death by her parents; brother, Herman Moller; brother and sister-in-law, Clarence and Violet Moller.  She is survived by her nephew, Jerry (Karen) Moller; great niece, Stephanie Aichinger; great great nephew, Joe Aichinger; and other relatives and friends.  A funeral service was held Tuesday, May 31, 2011 at 11:00 am at Peace Lutheran Church in Baldwin.  Visitation was also Tuesday from 10:00-11:00 am before the service at the church.  Interment was in the Woodside Cemetery.  Arrangements were with Bakken-Young Funeral & Cremation Services of Baldwin.