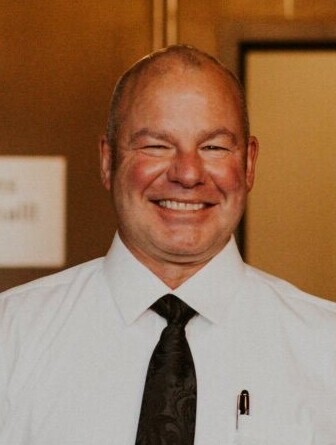 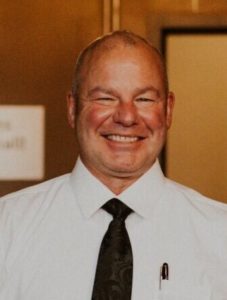 Mitchell grew up in Brownsdale, MN, and graduated from Hayfield High School.  He attended the University of Minnesota – Twin Cities and Concordia College in St. Paul, MN.  Mitchell spent his entire career in the HVAC industry.  He began working in his father’s business, Jack’s Heating and Cooling, as a child.  He went on to continue this career path in several other companies in the Twin Cities.  He spent the last 20 + years working for Trane where he held numerous titles.  The majority of his time with Trane, Mitchell acted as a Vice President managing the Great Northern Plains Region of Trane.  He retired in 2021.

Mitchell was many things to many people.  He never met a stranger and would make friends wherever he went, usually lifelong friends.  He was the first one to lend a hand or give you his opinion on just about everything.  But mostly, he was a devoted true friend.  The love of Mitch’s life was his family.  Whether he was near or far, every decision, thought, and concern was for his family.  He worked tirelessly to make sure they were always taken care of and knew they were loved.

A celebration of Mitchell’s life was held on Thursday, August 4, 2022, at The Old Ptacek’s Event Center (1449 Orrin Road) in Prescott.  Service began at 4pm followed by a visitation until 7pm.  Private family interment was in Prescott, WI. Memorials may be directed to Prescott Police K-9 Unit or to Bruce’s Legacy. Arrangements are with Bakken-Young Funeral & Cremation Services.