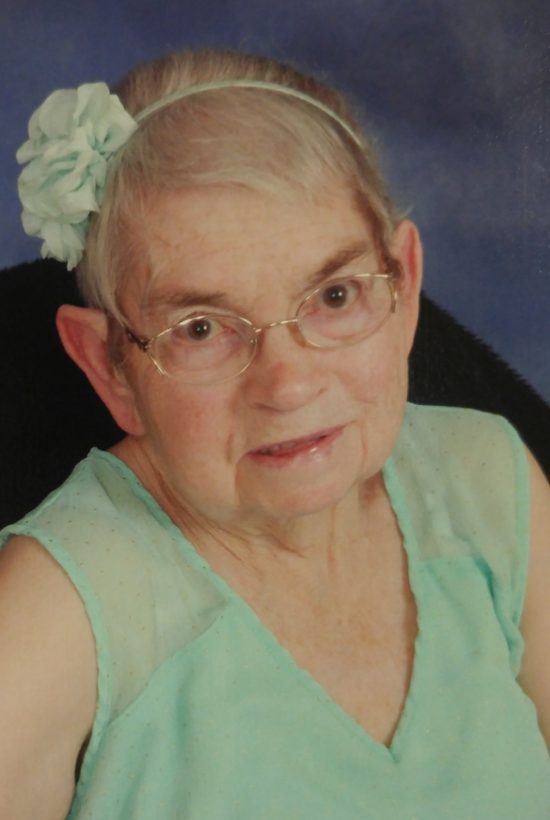 Mildred “Millie” Martin age 83 of New Richmond died Thursday, September 1, 2016 at her home.  She was born June 6, 1933 in Boscobel, WI the daughter of Frank and Daisy (Pierce) Martin.  After her father’s death, Millie lived in Waukesha and later in Eau Claire with her mother.  She then moved in with her brother, Delbert on a farm in Hudson after mother became too elderly to care for her.  Her mother died in 1970’s.  Millie moved into the St. Croix Health Center in February of 1974 where she remained until November 15, 1987, when she moved into Aurora Residential Alternative.  Millie remained with Aurora until her death on September 1st.  She is preceded in death by her parents and her brother, Delbert.  She will be missed by her Aurora family and care givers.   A funeral service was held Thursday, September 8, 2016 at 1:30 pm at Bakken-Young Beebe Chapel (112 W 3rd St.) in New Richmond.  Visitation was also Thursday from 12:30-1:30 pm.  Interment was in the New Richmond Cemetery.  Arrangements are  with Bakken-Young Funeral & Cremation Services Beebe Chapel of New Richmond.