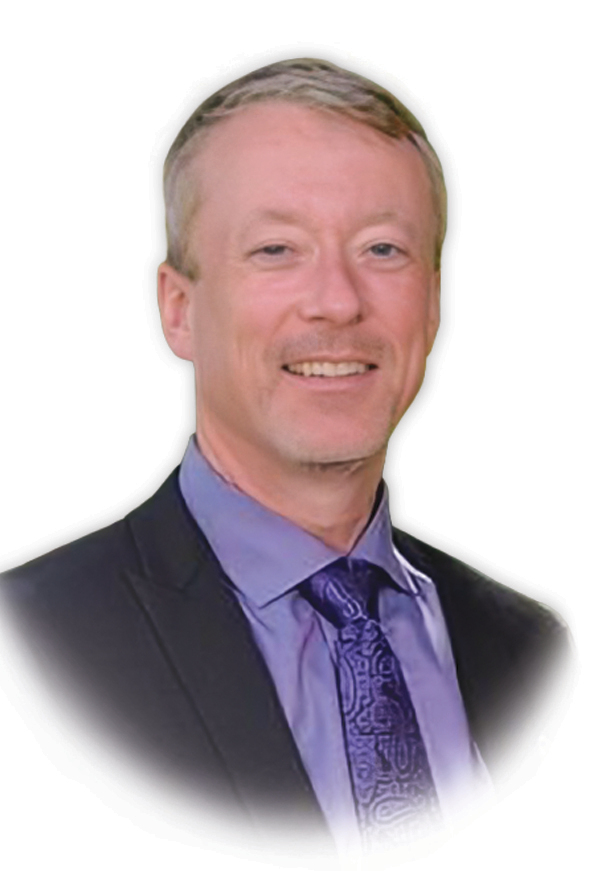 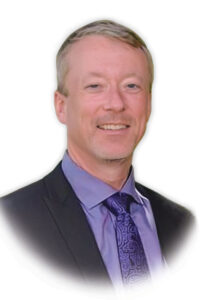 Michael “Mike” Weise passed away on Monday, November 7, 2022 at the age of 56. Mike was born on August 25, 1966 to Dennis and Florence (Lystie) Weise in Barron, Wisconsin. He grew up in Cameron, Wisconsin where he graduated from Cameron High School in 1984. He joined the United States Air Force in June 1985 and served for 9 years. He was stationed in both Guam and Cheyenne, Wyoming. It was in Cheyenne where he met and married Sharon Smith and had two children, Britni Marie and Brendan Michael. After being honorably discharged from the military, Mike and Sharon moved to Wisconsin, where they raised their children. Mike enjoyed riding his Harley, watching the Vikings and Twins, working in the yard, supervising Britni and Brendan in their many DIY projects, and spending time with his two grandsons. Mike is survived by his wife Sharon of 34 years, his parents Dennis and Florence Weise, his daughter Britni Ross and her husband Tyler, his son Brendan Weise and his wife Hannah, and his two grandsons, Kayden Mikko and Landon Michael.  A Funeral Service was held on Sunday, November 13, 2022 at 2 pm at Faith Lutheran Church 201 S Fourth St, Cameron, WI 54822 and streamed live through the link just below this obituary.  Visitation was held on Saturday, November 12, 2022 from 1-4 pm at Bakken-Young Funeral & Cremation Services 728 S Knowles Avenue New Richmond, WI 54017 and on Sunday from 1-2 pm at the church.  Interment was in the New Scandinavia Lutheran Cemetery in Dallas, WI. To honor Mike’s memory, please join us in wearing Viking, Twins, and/or Harley apparel at Saturday’s visitation. In lieu of flowers, please make a contribution to the American Cancer Society, a cause which was close to Mike’s heart.  Arrangements are with Bakken-Young Funeral & Cremation Services.

Click here to watch the recording of Mike’s service