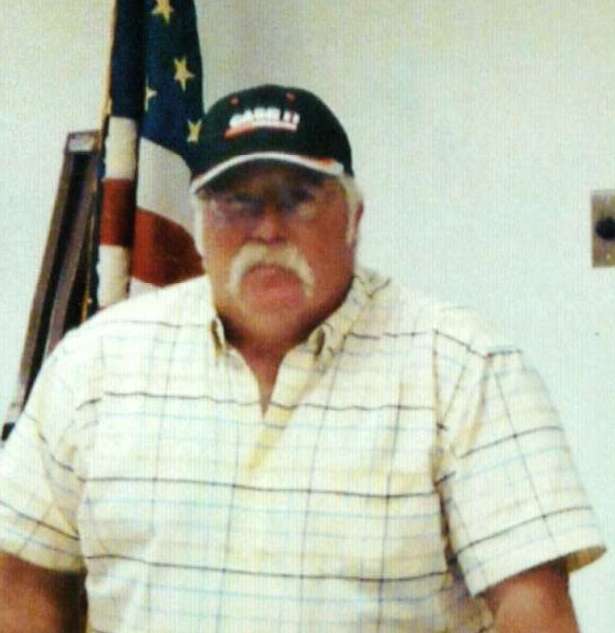 Michael John Geraghty, age 55 of New Richmond, died accidentally at home on the farm on Sunday, April 17, 2011.  Mike was born the son of John and Geneva “Dutch” (Beam) Geraghty on January 23, 1956 in Baldwin.  He grew up on a farm in Erin Prairie.  He graduated from New Richmond High School with the class of 1974, and attended classes at the University of Minnesota as well as meat cutting classes.  On April 23, 1977, Mike married Linda L. Larson at Immaculate Conception Church in New Richmond.  Mike loved farming, working for Casey Brothers Farms, Ed Lemke Farms, Don Kamm Farms, the St. Croix County Farm, and started M&M Farms with Mike Larson.  He also worked at Blue Ribbon Feeds and for the City of New Richmond.  He was a member of the St. Croix County Fair Board and the New Richmond FFA Alumni.  Mike’s passions were his family, farming, and deer hunting.  He also enjoyed the Packers, tractors, and his Winchester guns.  He was a likeable guy, always happy, a hard worker, and a stubborn Irishman.  He is preceded in death by his parents, John and Geneva Geraghty; sister, Kristine Geraghty; an infant brother; his grandparents and many aunts and uncles.  Mike is survived by the love of his life, Linda Geraghty; son Patrick Geraghty; daughter, Kelly Geraghty; sisters, Kathy Geraghty and Colleen (Pat) McMahon; the “plow boys”; and many nieces, nephews, relatives and friends.  A Mass of Christian Burial was held on Monday, April 25, 2011 at 11 am at Immaculate Conception Church in New Richmond.  Visitation was on Sunday, April 24, 2011 from 4-8 pm with an Irish Toast at the end of the evening at Bakken-Young’s Beebe Mortuary and on Monday from 9:30 – 11 am at the church.  Interment was in Oakland Cemetery in Star Prairie.  Pallbearers are Brent Volkert, Pete Donahue, Jim Gleason, Jerry Gillen, Randy Demulling, Rick Casey and honorary pallbearer, Mike Larson.  In lieu of flowers, memorials are preferred to the St. Croix County Fairgrounds.   Arrangements were with Bakken-Young Funeral & Cremation Services Beebe Chapel of New Richmond.