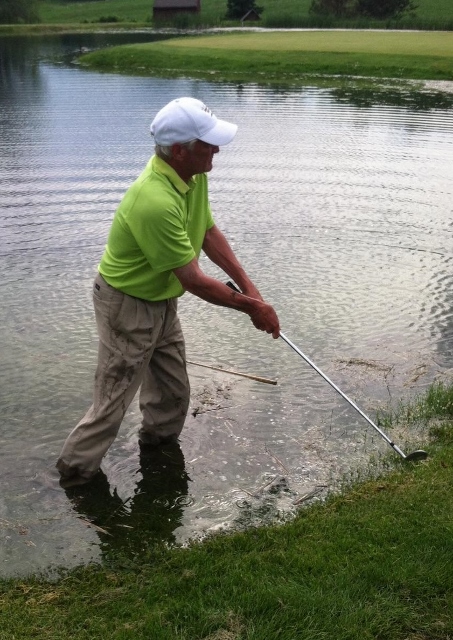 Michael Bruce Wakefield, 65, passed away peacefully at Our Lady of Peace Hospice in St Paul, MN on Friday, April 22, 2016  Michael was born on October 2, 1950 in St Paul, MN  to Richard Wakefield and Arline Wakefield (Ek).  He was baptized and confirmed at South Shore Trinity Lutheran Church in White Bear Lake, MN.   After graduating from White Bear Lake HS in 1968, he continued his education at University of Minnestoa where he graduated with a Bachelor of Arts degree on March 17, of 1979.  Michael was first employed with The Douglas Stewart Co as a salesman and then Follett Higher Education Group as Territory Manager/Sales .  He continued with FHEG for 25 plus years until he retired in 2014.  While growing up Michael loved to play Baseball and later Fast pitch Softball.  He participated in Gymnastics both at the high school and collegiate level and was a member of the University of Minnesota Concert Band.  Michael was also a competitive Ski Jumper with the St Paul Ski club for about 10 years.  Despite the sports interests mentioned above, his real passion was golf.  Michael was always ready to negotiate strokes on the first tee.  Michael absolutely adored his two children Spencer and Rachael and  Great Pyrenees, Sampson.  Michael is survived by his wife of 23 years, Jane; son Spencer (21) and daughter Rachael (17).  Also his father Richard Wakefield (Janet Watt), siblings Cathy Wakefield, Karen Porter (Joel) ,Doug Wakefield, and his sister-in-law Rose Wakefield, several nieces, nephews, uncles, aunts, cousins and many, many friends.  Preceded in death by Mother, Arline Wakefield (Ek), Older brother Rick Wakefield,  and infant sister Kristin Wakefield.  A Memorial Service was held on Monday, May 2, 2016 at 7 pm at the First Congregational Church 110 N 3rd Street River Falls, WI.  Memorial Visitation was held on Sunday, May 1, 2016 from 3-6 pm at the Bakken-Young Funeral Home 805 E Division Street River Falls, WI and on Monday from 6-7 pm at the church.  In lieu of flowers, memorials are preferred.  Arrangements are with Bakken-Young Funeral & Cremation Services of River Falls.