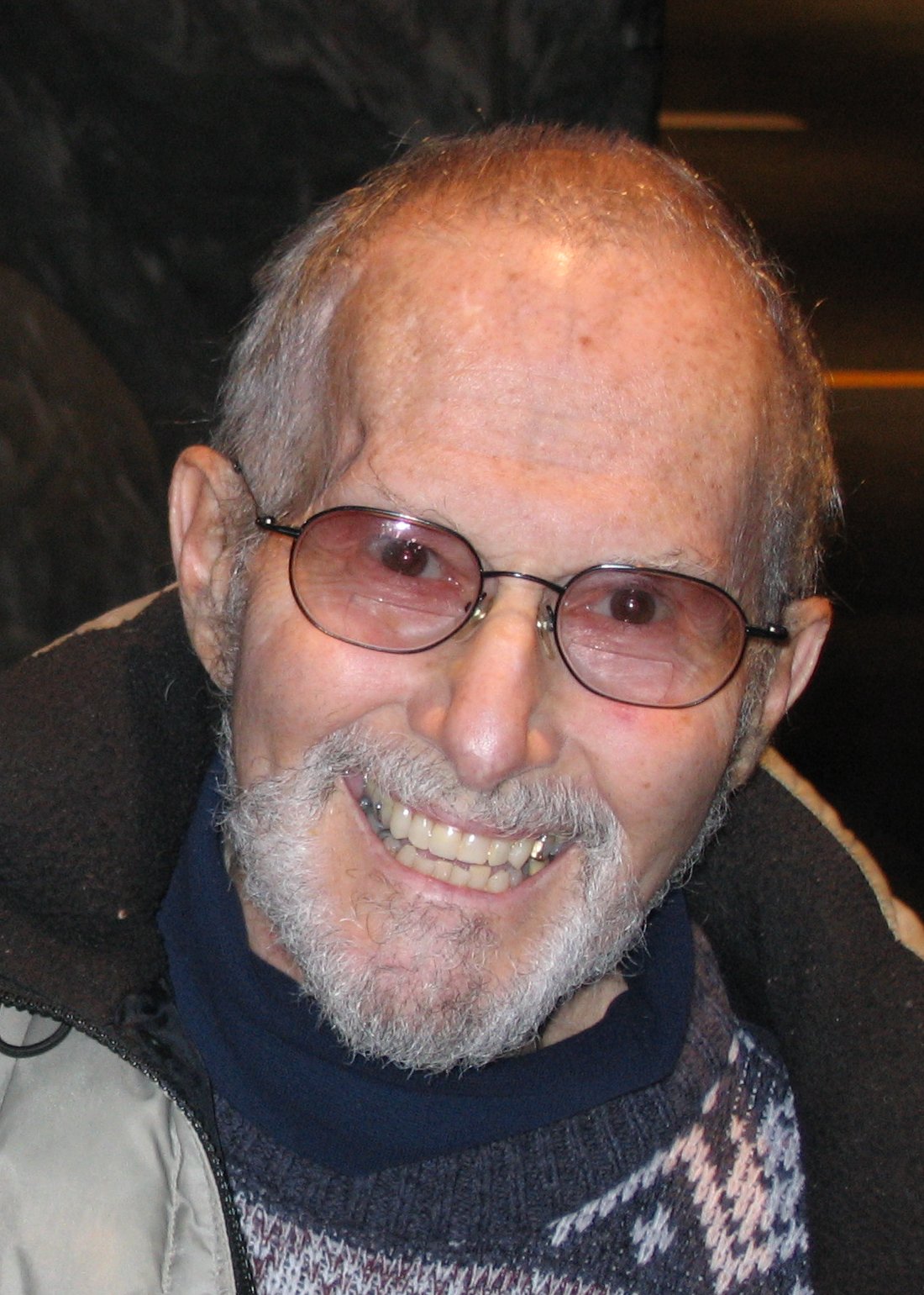 November 25, 2014
It is with great sadness that we report the death of Michael Jeremy Stowall on November 25, 2014 at River Falls Hospital in Wisconsin.
Jeremy was born on May 5, 1929 and spent his childhood in Woodstock, New York and later in Tucson Arizona.  He attended the University of New Mexico in Albuquerque where he studied art.   Jeremy served in the Korean War as a photographer and a journalist.  After making the decision to pursue photography as a career, he spent time in NYC working as a medical photographer at Columbia Medical Center before moving to Boulder Colorado.
Jeremy lived most of his adult life in Boulder.  He raised his family there and had his own business–Stowall’s Photography on the Hill. He had a long and successful career as a photographer specializing in commercial and news photography.    Jeremy loved spending time outdoors – he was an avid hiker and bicyclist well into his later years – even winning a medal in the Senior Olympics. He belonged to the Rocky Mountain Rescue group.  Jeremy was an active volunteer with many arts organizations, Big Brothers Big Sisters, Passport in Time (a volunteer archaeology and historic preservation program) and Meals on Wheels.
Once Jeremy retired from photography, he began to explore other artistic medium and became an artist specializing in paper collages and in sculpture.  He had several exhibitions of his work.   Always a true adventurer, Jeremy left Boulder and began the search for his new home finally settling in Prescott, Arizona.  He lived there for many years and loved the area for its beautiful surroundings, the active artistic community, and the many good friends he met there.
Jeremy spent his final years in River Falls Wisconsin where he was cared for lovingly by his youngest daughter and her family.   He passed on his love of nature, travel, art, and jazz music to his three children – Stacey McCusker (Patrick), John Stowall (Toni) and Lisa Thompson (Mike).  He is also survived by his ex-wife Nancy Stowall, his four grandchildren Garrett and Emily Stowall, and Rachel and Abby Thompson, his older sister Judy Dunbar (Ian MacLeod) and her three adult children Michaele Jaffe, Stephanie Dunbar and Jaime Dunbar and their families.
A memorial gathering with his family was held at the United Methodist Church in River Falls Wisconsin on December 26, 2014 at 2 pm. There was also a memorial service in Boulder Colorado at the Boulder Friends Meetinghouse 1825 Upland Avenue at 1 pm on December 29, 2014.   In lieu of flowers please donate to your local art center or no kill animal shelter in his name.  Cremation services provided by Bakken-Young Funeral & Cremation Services of River Falls.