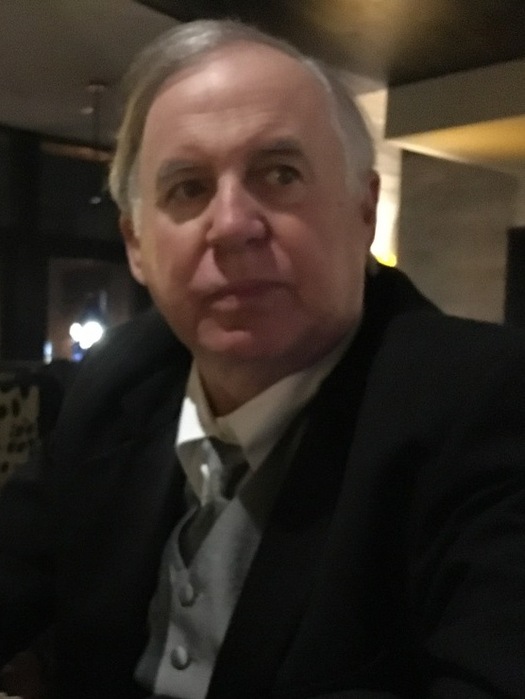 Michael Gerald Peterson, age 71 of River Falls, WI, died unexpectedly on February 25, 2017 at Regions Hospital in St. Paul, MN. Michael was born the son of Ralph and Bernice (Erickson) Peterson on August 3, 1945 in St. Paul, MN. He grew up in New Richmond, WI, graduating from New Richmond High School with the class of 1963. Michael served his country in U.S. Navy after high school. On June 18, 1966 he was married to Sally Larson at the First Lutheran Church in New Richmond. Michael graduated from the University of Wisconsin – River Falls with a Bachelor’s Degree in Political Science and Business. He spent 35 years with 3M, many of those years as the manager of the IT Department. He retired from 3M in 2002. Michael volunteered as President of the Board of Directors for both the St. Croix Marina and the Special Children Center. Michael loved boating, golfing, fishing, landscaping their property, and traveling the world. He also enjoyed building and flying model airplanes. He was incredibly dependable, punctual, and saw things as black and white. Michael was a wonderful husband, father and grandfather who made friends easily and was always willing to help anyone in need. He is preceded in death by his parents, Ralph and Bernice Peterson; and sister, Constance May. Michael is survived by his wife, Sally Peterson; children, Dana (Jeffrey) Christopherson and Matthew (Jessica) Peterson; grandchildren, Evan and Nyssa Christopherson and Elliana, Maya, Trinity, and Flint Peterson; sister, Beverly (John) Ball; and many nieces, nephews, relatives and friends. A Memorial Service was held on Friday, March 3, 2017 at Kilkarney Hills Golf Course 163 Radio Road River Falls, WI. Visitation was from 9-11 AM with the service following. Food and beverages will be provided after the service. Interment will be in Fort Snelling National Cemetery at a later date.  Arrangements are with Bakken-Young Funeral & Cremation Services of River Falls.