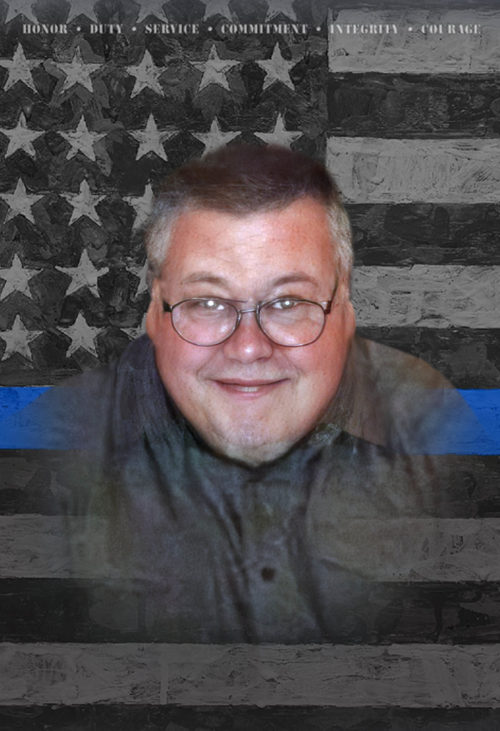 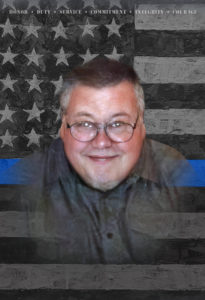 Michael Arthur Hermerding aged 71, born April 20th 1949 to Marvin A Hermerding and Dorothy A (Dawson) Hermerding in Duluth Mn passed away peacefully on April 18th in his home. He has gone home to be with his beloved wife Janice. Michael was raised and went to school in Duluth. After school he started his career in Corrections with the State of Minnesota, where he worked for 47 years before retiring in 2020. During his time with the State of Minnesota, he worked his way from serving as a Corrections Officer to working in Central Office. He enjoyed the many friendships he made over the years through work and other interests. He, with his wife Janice enjoyed hobbies including Scrabble Tournaments, Bowling and farming. He was famous for his blueberry patch. Even though he lived in Wisconsin, he was a diehard Vikings fan. He was united in marriage to Janice Crowe on May 4th 1984 at their home in Roberts Wisconsin. Between them they shared the love of five children, Lynette Meyer, Ross Meyer, Angela Meridetch, Janica Hermerding and Heather Erickson. He was blessed with many grandchildren and great grandchildren that loved him dearly. Mike was cherished and loved by his many family members. He was preceded in death by his wife Janice, his father Marvin, mother Dorothy, step-mother Delores, his daughter Lynette and his brother Ertwin. He is survived by his brother Todd, sister Michelle, daughter Angela, daughter Heather, son Ross, daughter Janica and ten grand and two great-grandchildren. Also there are many nieces and nephews. The Hermerding family would like to thank the medical team that Michael had and the many friends that helped during the months after his retirement.  A Memorial Service was held on Thursday, April 29, 2021 at 11 am at Bakken-Young Funeral & Cremation Services 728 S Knowles Avenue New Richmond, WI.  The service was streamed live through the link located just below this obituary.  Visitation was also on Thursday, April 29, 2021 from 10-11 am at the funeral home.  There will be a celebration of life this summer at a yet to be determined time and date.  Arrangements are with Bakken-Young Funeral & Cremation Services.

Click here to watch the recording of Mike’s service