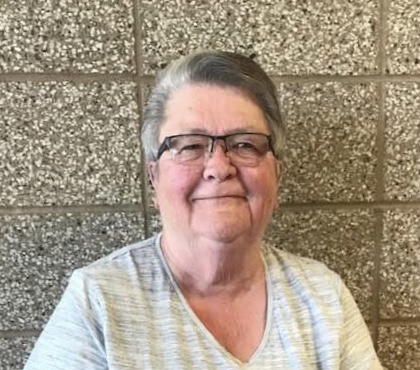 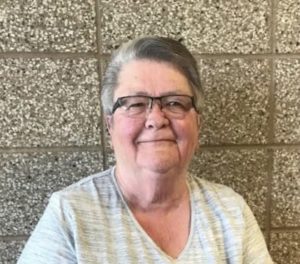 Maxine drove school bus for the New Richmond School District and then worked at Duro Bag Mfg in Hudson, WI, until the day it closed, and she officially retired. She was known for being a second Mom to many and always willing to listen. She also spent a lot of time working on the family farm south of town. She loved spending time with family and friends, playing cards and games, listening to country music, watching her grandchildren in any event, working on puzzles, dancing with Mike, watching the Packers, going to casinos and traveling to South Padre Island, TX during the winter months.

She will be missed more than words can express but we are grateful for every moment with her. The family would like to thank the staff at Osceola Christian Community Home for the great care and compassion they showed all of us.