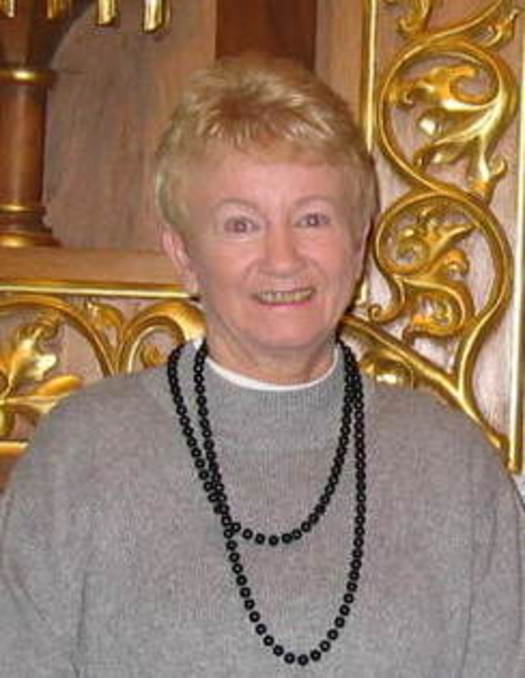 Mary was born Dec, 17, 1945 in Madison, WI, the daughter of Elmer and Carol (McClurg) Livingston.

Mary attended grade school in Star Prairie, WI, and graduated New Richmond High school in 1964.  She also attended UWEC for a few years majoring in music.
Mary had a love of singing, playing the piano and riding her horses when she was young.  It was the little things that brought her happiness later in life…soaking up the sunshine, shopping, casino trips and spending time with her family and friends. She always had a smile on her face. To know Mary was to love Mary!!!

On Friday June 2, 2017, there was a memorial service held at the First Lutheran Church, 218 County Road K, New Richmond, WI.  Visitation was from 3-5pm with the funeral at 5pm.  Dinner was provided afterwards.  Arrangements are with Bakken-Young Funeral & Cremation Services Beebe Chapel of New Richmond.