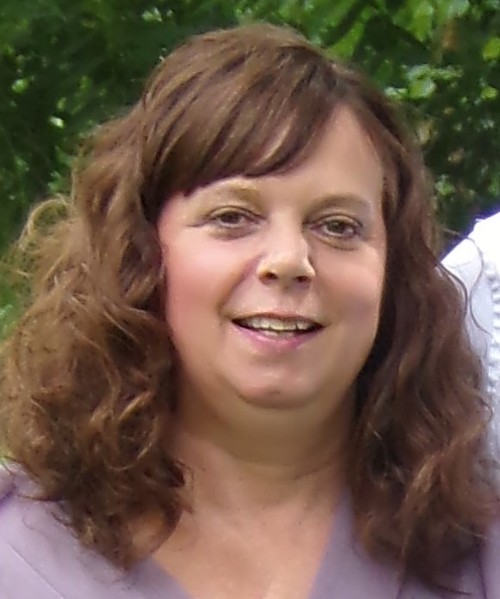 Mary M. (nee Cooper) Tipcke, age 58, of River Falls, WI, died unexpectedly at home on August 23, 2017. She was born August 7, 1959 and adopted by Rosalind and Stewart Cooper. She grew up on the west side of Duluth and attended Duluth Denfeld High School graduating in 1977. Mary attended Lake Superior Community College and Lake Superior Technical School studying information technology. She worked for the Duluth News Tribune, then moved to the Twin Cities working for the St. Paul Pioneer Press. After working for the Pioneer Press, she started working at 3M, where she retired from after 26 years in 2014. Mary moved to River Falls in 2002 and married Shannon Tipcke on June 28, 2014 at Glen Park in River Falls, WI.

Mary had passion for music and her flowers. She enjoyed camping and the outdoors. Mary loved life and exuded happiness, caring, and compassion. She was a real woman, “what you saw was what you got.”