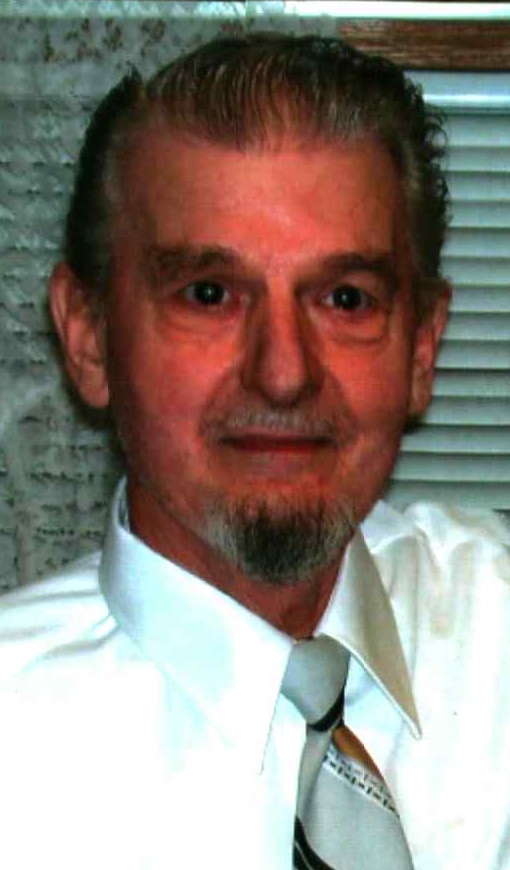 Marvin Richard Marske, age 75 of River Falls, passed away surrounded by loved ones on Saturday, December 27, 2014 at the River Falls Area Hospital.  Marvin was born on January 15, 1939.  He proudly served in the U.S. Navy.  On January 7, 1959 he was married to Carolyn “Sue” Warner.  He is preceded in death by his father, Richard Marschke; mother, Florence (Abbott) Marske; infant daughter, Cheri’ Dawn, whom he loved very much.  Marvin is survived by his wife, Carolyn; children, Victoria (Tom) Fisher, Rory (Collene) Marske, Sheila (Robert) Galdick, Guy (Tami) Marske, Beverly Marske; 3 brothers; 2 sisters; 8 grandchildren; 3 great-grandchildren; and a host of nieces and nephews.  There will be a Celebration of Marvin’s Life at a later date.  A fair and honest man, he treated all as equal.  Arrangements are with Bakken-Young Funeral & Cremation Services of River Falls.