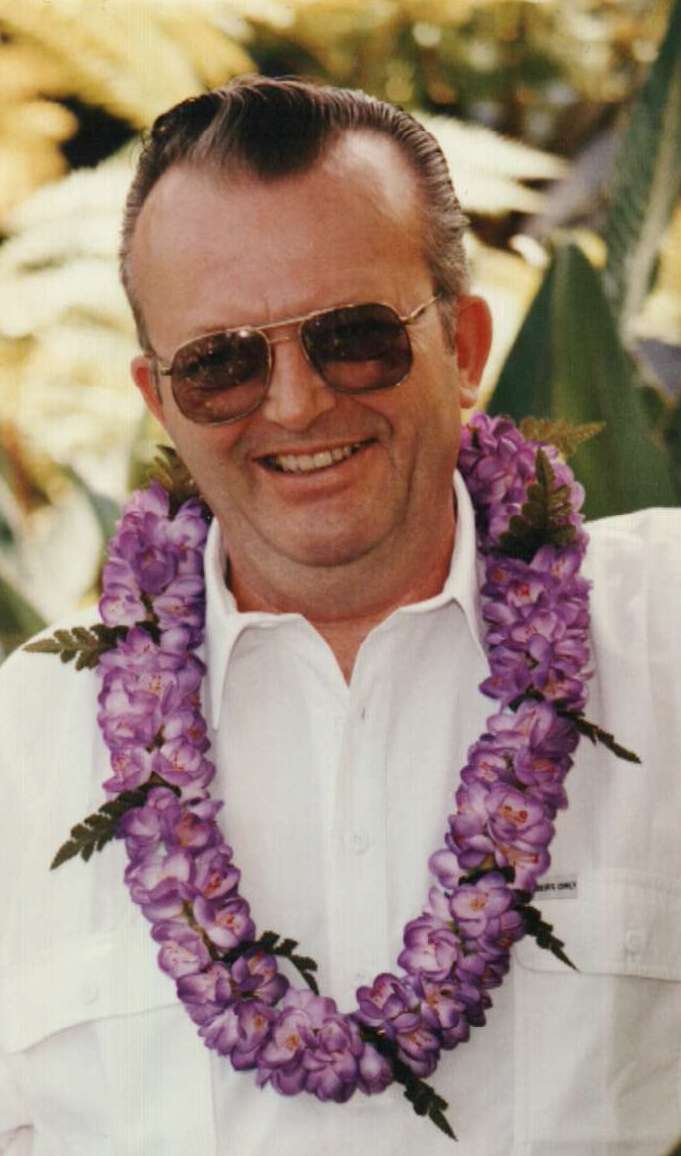 Martin T. Bernard, Jr. “Bob”, age 77 of River Falls, died on Monday, January 21, 2013 at his home.  He was born the son of Martin and Inez (Benson) Bernard on November 7, 1935 in Elk River, MN.  His family moved to River Falls, WI while he was in grade school.  He was a graduate of River Falls High School with the Class of 1953.  After high school he served in the Army.  He spent time in Germany serving on the border with East Germany.  Bob returned from service and started farming.  He was married to Donna Mae Pace. Donna preceded Bob in death in 1989.  He was a dairy farmer until 1975.  After retiring from farming, they moved in to town and Bob took a job with River Falls School District as Supervisor of Buildings and Grounds retiring in 1997.  On May 8, 1993 he married Darlene Brunckhorst.  He was a member of the American Legion Post 121 in River Falls.  Bob supported many groups and activities within the community of River Falls. He was a Chevy man, a Viking fan, and enjoyed fishing, hunting and being outdoors.  He was a wonderful son, husband, father, and grandfather who loved spending time with family at the cabin on Yellow Lake near Webster, WI.  He was honest and hard working and always thought of others first.  He is preceded in death by his parents, Martin and Inez Bernard, infant son, Martin T. Bernard,III; wife, Donna Mae Bernard; sister, Carol Fluder, brothers-in-law, Claude Pace, Gerald Brunckhorst.  Bob is survived by his wife, Darlene Bernard; children, Diane (David) O’Neill, Deborah (Johnny) Monturiol, Barbara (Randy) Dusek; grandchildren, Matthew Johnson, Amber Johnson, Maria Monturiol, Antonio Monturiol, Christopher (Samantha) Dusek, Ashley Dusek, Aimee Dusek; brothers-in-law, Mike Fluder, Donald (Ruth Ann) Brunckhorst, Delbert Brunckhorst; sisters-in-law, Marlene Brunckhorst, Katie Pace; and many nieces, nephews, relatives and friends.  A Funeral Service was held Thursday, January 24, 2013 at 11 am at Ezekiel Lutheran Church in River Falls.  Visitation was Wednesday, January 23, 2013 from 4-7 pm at the Bakken-Young Funeral Home in River Falls and  Thursday from 10-11 am at the church.  Interment was in Greenwood Cemetery in River Falls.  Arrangements were with Bakken-Young Funeral & Cremation Services of River Falls.