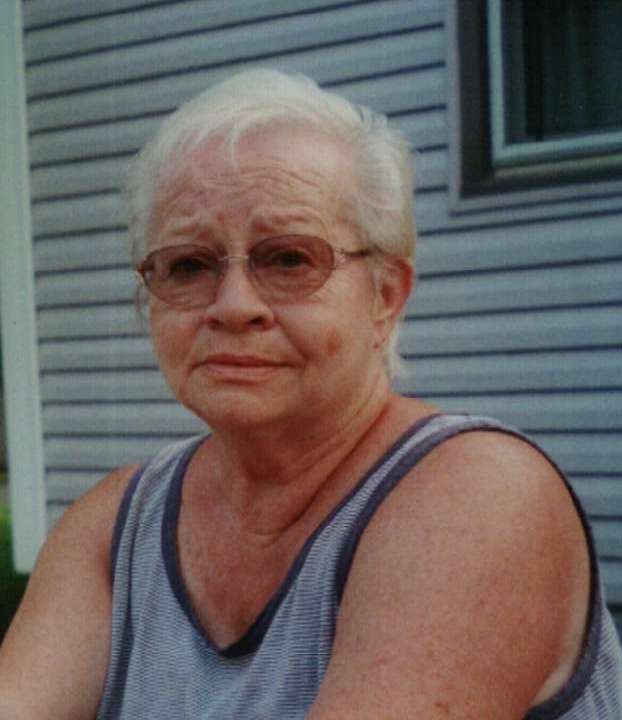 Merilyn “Mickey” Tainter, age 68 of Lakeland, MN, died Sunday, September 16, 2012 at her home.  She was born the daughter of Merrill and Rhinilla (Bichsel) Tainter on September 2, 1944 in Richland Center, Wisconsin.  After hight school Merilyn moved to the twin cities.  She worked as a telephone operator before going to work for Anderson Air Tool, where she was employed for 30 years.  She enjoyed flowers, yard work, and following the MN Twins, but her biggest enjoyment came from her grandchildren.  She watched them when needed and followed all their activity.  Merilyn was a strong willed, determined woman who was very organized.  She was a loving and caring mother and grandmother and friend to her Scottie Leroy.  She is preceded in death by her parents, Merrill and Rhinilla Tainter.  Merilyn is survived by her son, Scott (Renee’) Rauschnot; grandchildren, Wyatt and Josie Rauschnot; siblings, Richard Bichsel, Robert Tainter, Barb (Paul) Lisney, Jerry Tainter, John (Donna) Tainter; best friend, Leroy; and many nieces, nephews, relatives and friends.  A Memorial Visitation was held Saturday, September 22, 2012 from 2-6 pm with a prayer service at 5:30 pm at the Bakken-Young Funeral Home in Baldwin.  Arrangements were with Bakken-Young Funeral & Cremation Services of Baldwin.