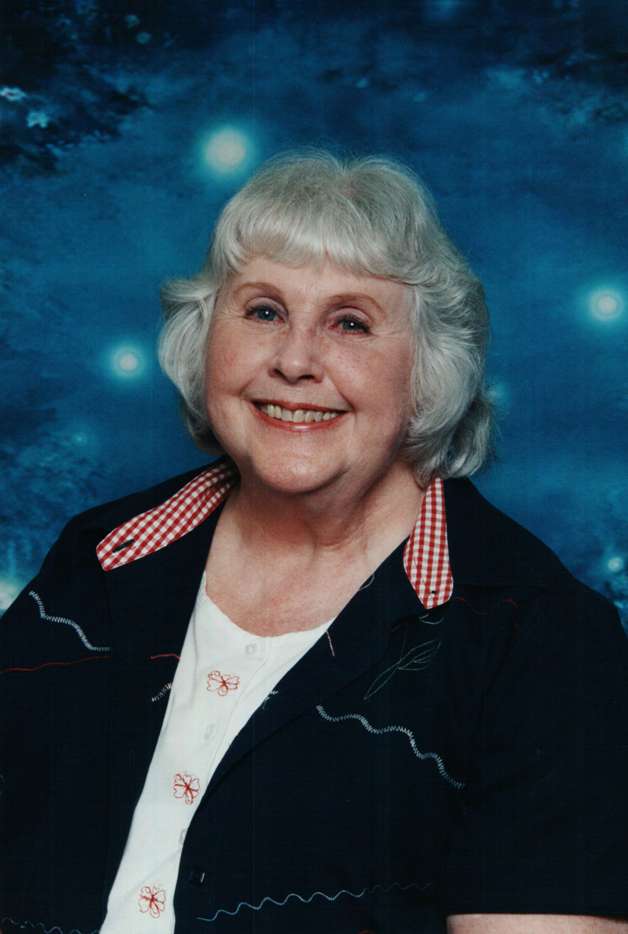 Marilyn Claire Pierre (nee Elliott) , age 75, of River Falls, died Thursday, May 3, 2012 at the River Falls Area Hospital.  Marilyn was born the daughter of John and Lillyan Elliott on February 16, 1937.  She was a graduate of River Falls High School and UWRF, where she graduated with a Bachelor’s Degree in Education.  She later went on to earn her Master’s Degree in Education.  While at UWRF, she met and later married John Pierre.  She was a school teacher her entire career, working with children with special needs.  The majority of her career was spent in the Baldwin-Woodville School District.   Marilyn had a passion for growing flowers and her arrangements were enjoyed by many throughout the years.  She also loved to travel around the world.  Marilyn was very active in the planning of many reunions and luncheons with former classmates and co-workers.  She is preceded in death by her parents; son Michael Pierre; and former husband John Pierre.  Marilyn is survived by her sons, Jeffrey (Rita Vogler); and Peter; granddaughter Ashley Vogler; sister Jacqueline Zeigler; sister-in-law Edna (Thomas) Schoenecker; many nieces and nephews; and Marcy Jorgenson.  A Memorial Service was held on Thursday, May 10, 2012 at 2:00 p.m. at the First Covenant Church in River Falls.  Visitation was also on Thursday from 1:00-2:00 at the Church.  Interment will be private.  Memorials may be directed to the donor’s favorite charity.  Arrangements are with Bakken-Young Funeral & Cremation Services of River Falls.