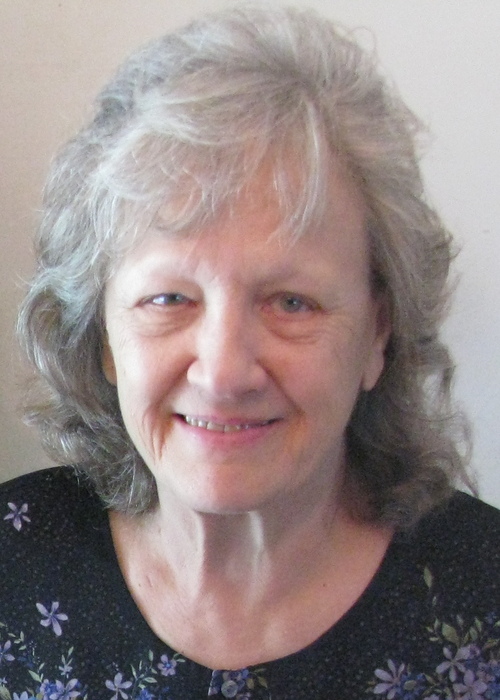 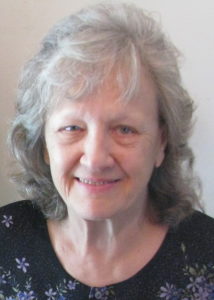 Marilyn Helen Nelson was born September 4, 1945 to Herbert and Bernice (Samuelson) Nelson in Plum City, WI.  Her family made their home on a farm near Stockholm, WI.  She attended country school at Box School in rural Lund, WI and graduated from Pepin Area High School in Pepin, WI in 1963.
Marilyn was married to Dale Vernon Bengtson on June 12th, 1965 at the Lund Covenant Church.  This union was blessed with two children, Davin and Dawn.  Marilyn enjoyed raising her family on the farm.  She enjoyed gardening, canning, sewing, crafts, playing piano, cooking and was an avid baker. During this time, she was active in the Lund Covenant Church where she held the positions of both secretary and treasurer.  She also taught Sunday school and was a youth leader.
Marilyn was employed in clerical positions at both Continental Safety in St. Paul, MN and Antares Corporation near Stillwater, MN.  She worked at the University of MN in Minneapolis for over 25 years. She began her employment at the University of MN in the Graduate School Admissions Department and then became assistant to the Dean of the Institute of Technology.
After her retirement from the University in 2015, Marilyn lived with Dawn and her children.  Marilyn’s five grandchildren were her greatest source of pride and joy.  She loved watching them grow up and hearing about all of their accomplishments.  Marilyn loved playing Scrabble with her grandchildren, watching their sports, and listening to them play music.
In 2017, Marilyn moved to the Ramsey County Care Center in St. Paul, MN.  After 50 years of living with diabetes, she had developed many health complications. Dialysis consumed many hours of her life each week after a failed kidney transplant in 2012.  In June of 2018, she had heart surgery. Following recent surgeries at the University of Minnesota Hospital, Marilyn passed away on Wednesday, April 10th, 2019 from medical complications.
Marilyn will be dearly missed by her children, Davin (Brenda) Bengtson and Dawn Wood; grandchildren, Heidi (fiancé Tanner Hansen) Bengtson, Jacob Bengtson, Hunter Wood, Trevor Wood, Sommer Wood; sister, Marlyce (Al) Townsend; niece, Deb Townsend; and nephews, David (Jessica) Townsend and Darin (Missy) Townsend.  She was preceded in death by her parents; son-in-law, Kurt Wood, and nephew, Daniel Townsend.
Blessed be the memory of our mom, grandmother, sister, aunt, and friend.  May her determination, courage, and faith in the Lord encourage each of us as we walk our life’s path.
A Funeral Service was held Tuesday, April 16 at 11:00AM at Lund Mission Covenant Church (W10899 County Road CC Stockholm, WI 54769) with a visitation starting one hour prior to the service. Interment will be in Marie Lund Cemetery. Arrangements are with Bakken-Young Funeral & Cremation Services