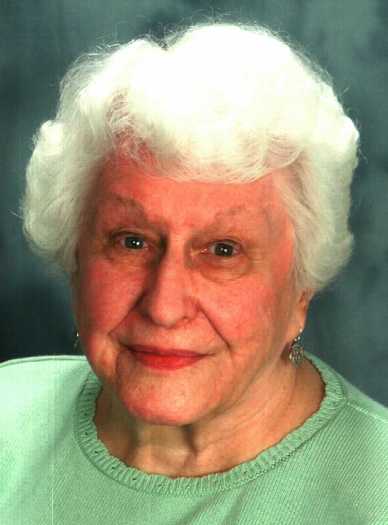 Margaret “Peg” Orgeman age 95 of Hudson, formerly of Frederic, WI died on December 27, 2012 at the Christian Community Home in Hudson.  She was born the daughter of Robert and Emma (Lomas) Dana on July 24, 1917 in Antigo, WI.  Peg graduated from UW-Madison with a degree in English and Speech Therapy.  During World War II, she married Donald Orgeman in South Carolina.  The couple eventually moved to Frederic, WI where they raised their four children, Don, Jack, Nancy and Priscilla.  After Donald’s death in 1965, Peg pursued her education, as a working single mother, and received graduate degrees in Guidance and Counseling, School Psychology and Marriage and Family Counseling.  She worked in the Frederic School system for many years.  She enjoyed reading, traveling, playing Bridge, talking and laughing with family and friends.  A memorial service will be held Saturday, March 23, 2013 at 10:30 am at St. Bridget’s Catholic Church in River Falls.  A reception will follow the service at the church.  The interment will be private.