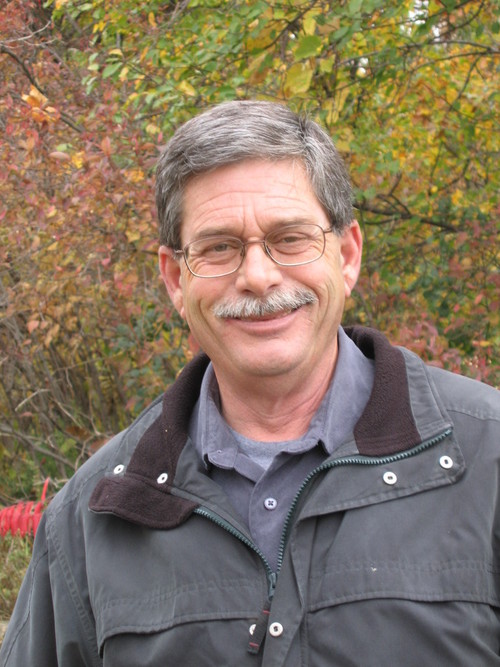 Manville Quay Kenney (Manny), age 66, passed away peacefully in the loving arms of his family on September 23, 2017 at Methodist Hospital in Rochester MN.  He was born in Holyoke MA to Dorothy (McCarthy) Kenney and Thomas Kenney where his father was stationed in the US Air Force.  While growing up his family moved extensively and lived in Massachusetts, Ohio, Utah, California, Arizona and finally Minnesota where he graduated from Anoka High School.  He attended the University of Minnesota for a while and when his father, Tom, opened a Clark Station in River Falls Manny came to manage it for him while attending UWRF.  He worked at UFE in River Falls as a Quality Control Manager for several years and left there to open his own small engine repair business.  Following that he was hired at UWRF as a custodian and ended his 28 year career there as an Assistant Director of Facilities Management.   He was an active leader in the Boy Scouts and later was a member of River Falls Scouting, Inc.  In his retirement he was active with the River Falls Food Shelf, the River Falls Library Board and the River Falls School Board.  He was preceded in death by his parents, Tom and Dorothy, and his sister, Kathleen.  He is survived by his wife, Joanne (Devine) Kenney; daughter, Erin (Jon) Ofstedal; and son, Patrick Kenney.  Also survived by granddaughter, Anika Ofstedal.   Memorial Visitation was Wednesday, September 27, 2017 at Bakken-Young (805 Division St, River Falls WI) from 4-8p.  Interment of his cremains will be at a later date in Glass Valley Cemetery.  In lieu of flowers, memorials preferred to the River Falls Public Library.  Arrangements are with Bakken-Young Funeral & Cremation Services of River Falls.