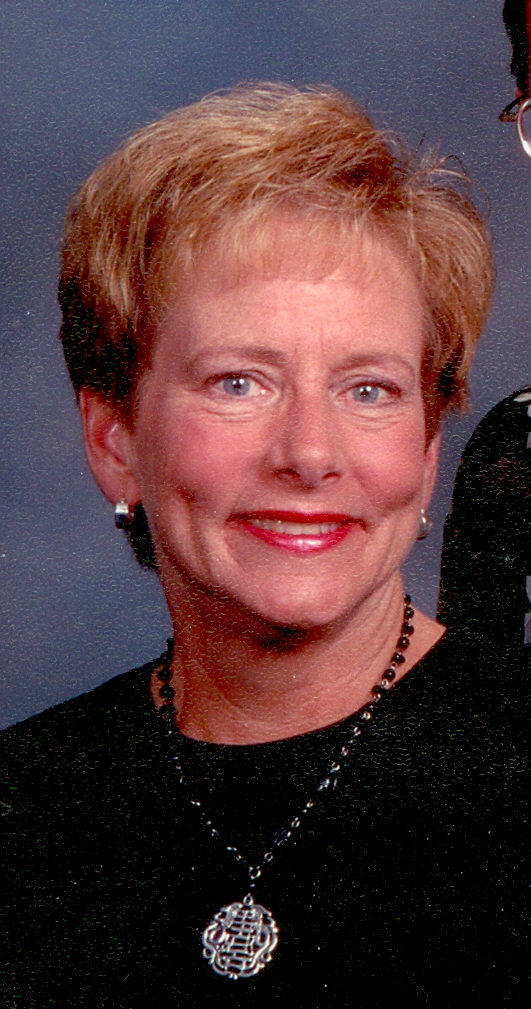 Lynn Tuttle, age 61 of Somerset, died peacefully at home amongst family on Thursday, December 30, 2010.  Lynn was born the daughter of Charles and Marlea (Burnett) Domro on February 8, 1949 in Neenah, Wisconsin.  She was a 1967 graduate of Kaukauna High School in Kaukauna, Wisconsin.  On June 21, 1975, Lynn was married to John Tuttle at First Lutheran Church in New Richmond.  She worked at Honeywell for 20 plus years, and was employed at Andersen Windows since 1998.  Lynn enjoyed taking a daily walk, gardening and golfing.  She was a selfless, friendly person who didn’t speak poorly of anyone.  She is preceded in death by her parents, Charles and Marlea Domro; and brother, Dan Domro.  Lynn is survived by her husband, John Tuttle; brother-in-law, Rusty (Becky) Tuttle; sister-in-law, Shirley Domro; and nieces, nephews, relatives and friends.  A Memorial Service was held Monday, January 3, 2011 at 11 am at First Lutheran Church in New Richmond.  Visitation was held on Sunday, January 2, 2011 from 4-8 pm at Bakken-Young’s Beebe Mortuary in New Richmond and on Monday from 10-11 am at the church.  Interment was in New Richmond Cemetery.  Arrangements were with Bakken-Young’s Beebe Mortuary of New Richmond.