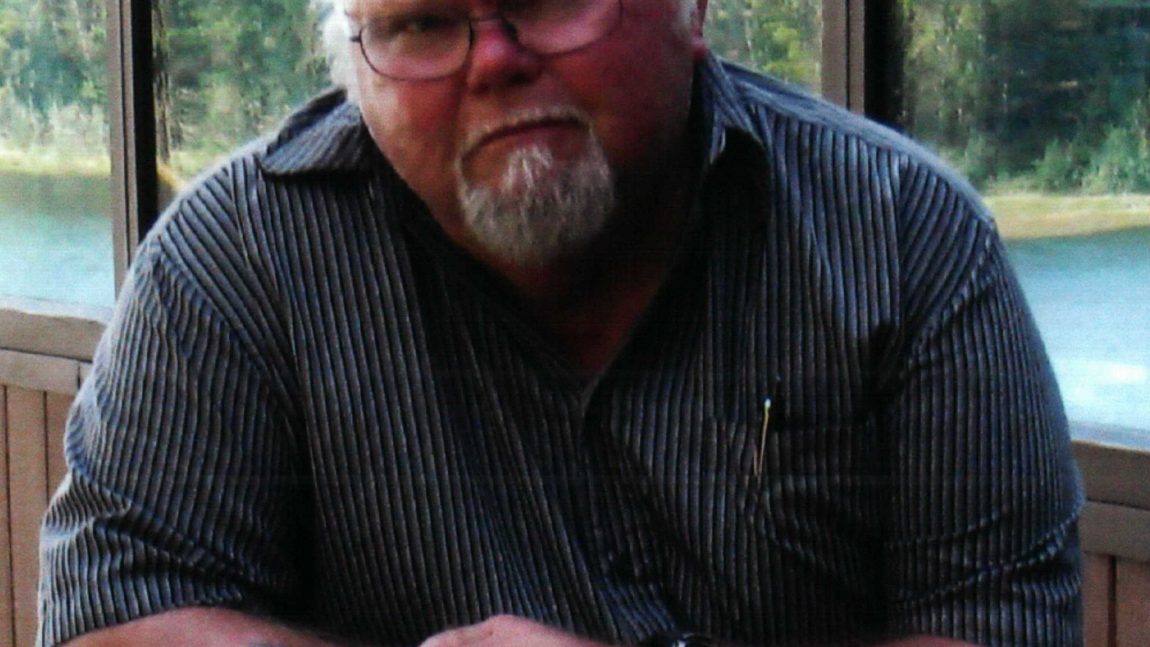 Lyle Wilbert Parin, age 67 of New Richmond, died Monday, April 21, 2014 at Westfields Hospital.  Lyle was born the son of Wilbert and Cleatuce (Holmberg) Parin on September 29, 1946 in St.Paul, MN.  He grew up in White Bear Lake, MN, graduating from White Bear Lake High School with the class of 1964.  After high school, Lyle joined the US Navy, serving two tours in Vietnam.  When he returned home, he attended the University of Minnesota and then St. Paul Technical and Vocational College where he graduated with a degree in Graphic Arts.  Lyle was married to Judith Marie Tidemann on August 18, 1973 in Kensington, MN.  He was employed at St. Croix Press in New Richmond, retiring in 2011.  He also owned and operated a vending machine business from 1997-present.  He played bass guitar in many different bands from high school to present day.  Lyle worked with many Veterans activities and various Veterans organizations.  He loved following his children in their sporting and musical activities.  He was a great cook and liked to travel including a 2 week trip to visit Matt in Cairo, Egypt.  Lyle was a giving person who would do anything for someone in need.  He is preceded in death by his parents, Wilbert and Cleatuce Parin; in-laws, A. Palmer and Alice Tidemann; and brother-in-law, Bruce Nash.  Lyle is survived by his wife, Judith Parin; children, Kristina (John) Kaufman and Matthew (Allison Kreutzjans) Parin; granddaughter, Natalie Marie Kaufman; sister, Gayle Nash; sister-in-law, Dorothy (Thomas) Furey; and many nieces, nephews, relatives and friends.  A Memorial Service was held on Saturday, April 26, 2014 at 2 pm at the First Lutheran Church 218 County Road K New Richmond.  Memorial visitation was also Saturday from 12:30-2pm at the church.  Interment was on Monday, April 28, 2014 in Fort Snelling National Cemetery in Minneapolis, MN.  Arrangements are with Bakken-Young Funeral & Cremation Services Beebe Chapel of New Richmond.