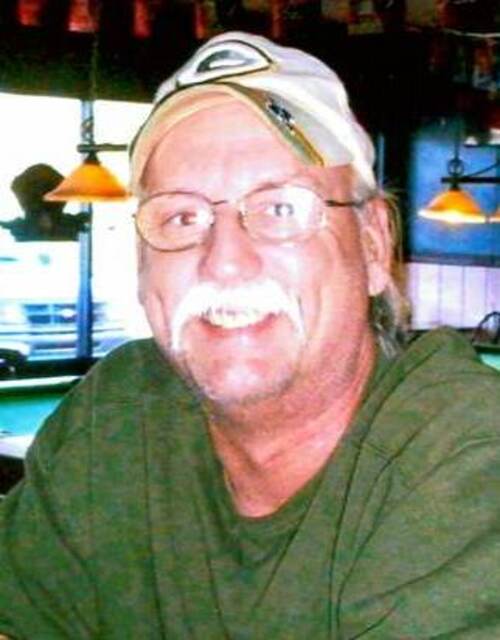 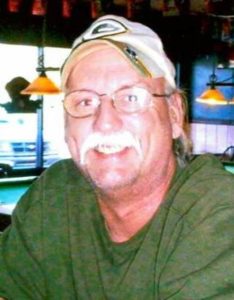 Lonnie Gene Lawrence, age 63, of New Richmond, WI passed away peacefully on Sunday, October 17th, 2021 at Divine Nursing and Rehab in St. Croix Falls, WI. Lonnie was born in New Richmond WI to parents, Eldon and Marlis. He grew up in New Richmond, WI. He was married to Denise Germain from 1976 – 1996. Lonnie attended New Richmond High School and WITC Technical College in New Richmond, WI. Lonnie became an EMT and drove Ambulance for many years at HealthSpan in St. Paul, MN. After a Company merger and reorganization, Lonnie drove for Airborne Express before moving to Florida. He lived in Daytona Beach Florida for many years working in concrete restoration. After his mother became ill, Lonnie moved back to New Richmond, WI and began helping his father with his Pest Control Business, Lawrence Pest Control. Then Later went out on his own with Lonnie’s Pest Control. Lonnie enjoyed Snowmobiling and loved watching his favorite football team, the Green Bay Packers. He also enjoyed being on the beach and spending a lot of time with friends. Lonnie enjoyed being with people. Lonnie is survived by his children, James (Katie) Lawrence and Kristin (Bobby) Rodgers; grandchildren, Caiden Lawrence, Tyler Rodgers, and Hunter Rodgers; brother, Brad (Jean) Lawrence, sister Janelle (Rod) Forrest; and many other relatives and friends. He is preceded in death by his parents, Eldon and Marlis; grandparents, and his Aunts and Uncles. Visitation was held at 10:00AM on Saturday, November 13th, 2021 at Bakken-Young Funeral & Cremation Services (728 S Knowles Avenue, New Richmond, WI) with a Memorial Service at 12:00 PM that will be streamed live through the link just below this obituary. Lunch followed after the memorial service. Interment was after lunch at Zion Lutheran Cemetery in Sheridan, WI. Arrangements are with Bakken-Young Funeral & Cremation Services.

Click here to watch the recording of Lonnie’s service