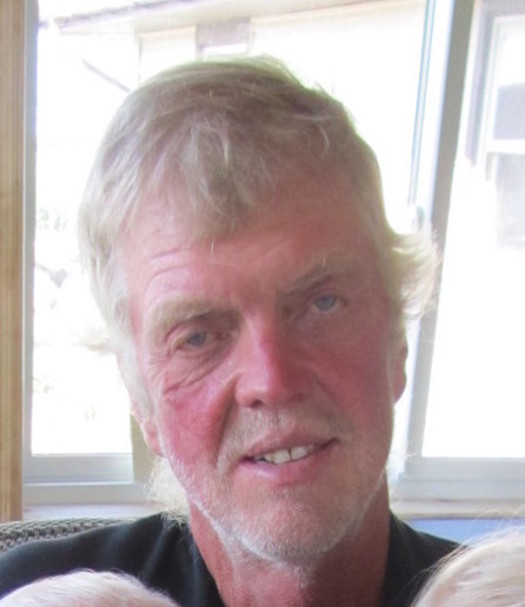 Lindsay Alan Bergquist, 60, of Stockholm passed away peacefully at his home on Saturday November 5th, 2016. Lindsay was born on September 5th, 1956 to Leonard and Harriet(Wahlund) Bergquist. He grew up in Stockholm, where he self started, built and grew his farm from a young age.  Lindsay spent his days raising beef cattle and working the land on his farm. He was a hard working, dedicated and stubborn farmer, who his family, friends and neighbors could always count on for anything. He truly made a difference in the lives of those around him. Lindsay had a great sense of humor and enjoyed working, talking with his friends and spending time with his grandchildren. Natalie, Evan and Brooklynn meant the world to him and they enjoyed every tractor ride and trip out to see the cattle with him. He was a great Dad, whose children learned many values from and will forever keep his memory alive. There is not enough words that can express how much he meant to everyone and will be greatly missed.  Lovingly remembered by his children Jamie (Brandon) Baer and Bryce (Heidi) Bergquist, grandchildren Evan Baer, Natalie and Brooklynn Bergquist, sister Vicki Bergquist and his buddy Duke.
We love you Dad.
A Memorial Visitation was held on Friday, November 11, 2016 from 4-8 pm at the Bakken-Young Funeral Home in Maiden Rock.  A Remembrance Gathering was held on Saturday, November 12, 2016 from 2-8 pm at the Bergquist Farm.  Arrangements are with Bakken-Young Funeral & Cremation Services of Maiden Rock.