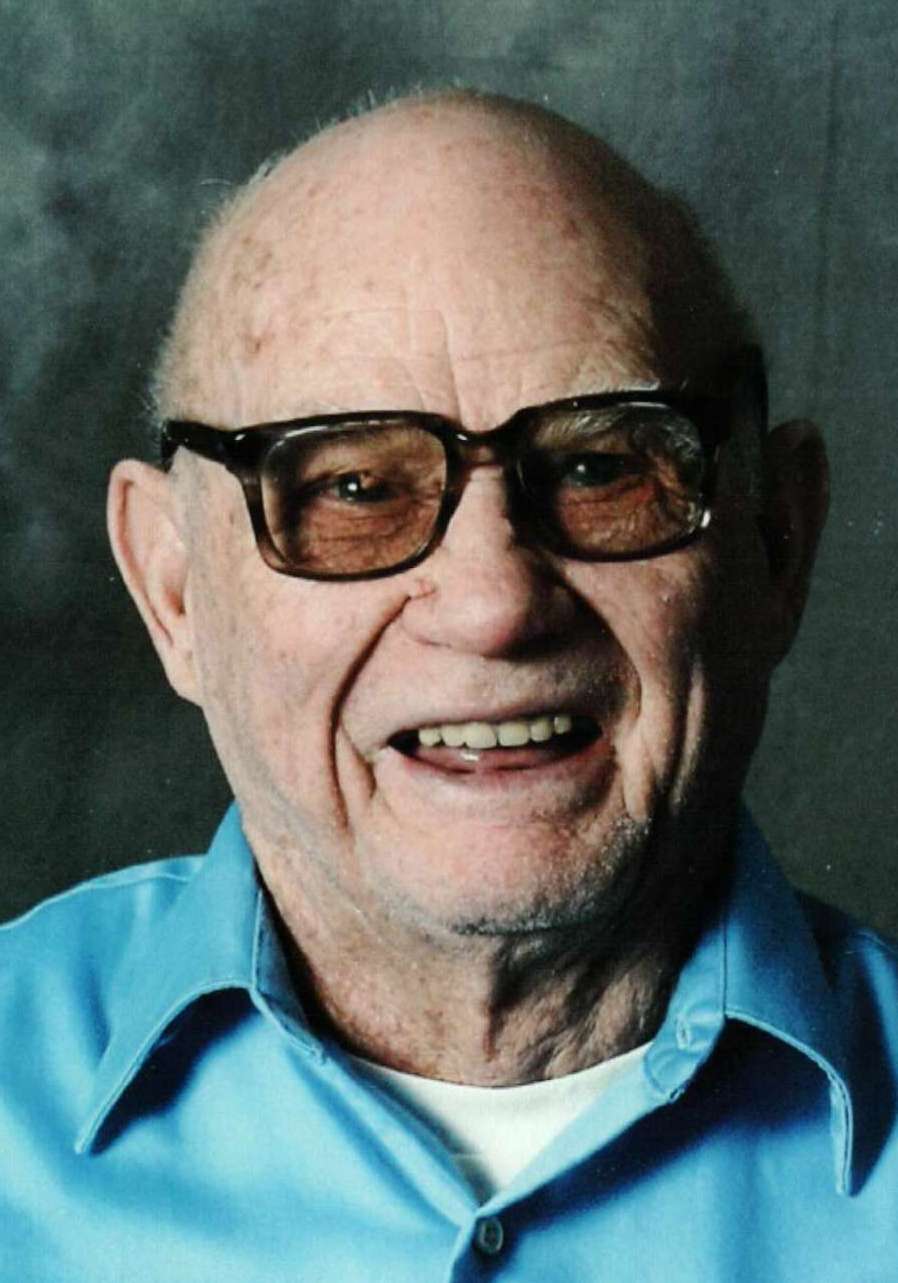 Leonard Olson age 87 of New Richmond died Tuesday, April 26, 2011.  Leonard was born January 16, 1924 to Maurice and Nellie (White) Olson.  He grew up helping his father on the farm.  Once he got older, he worked for a short time at the Whirlpool Corporation, then for Swift & Company until the late 1960’s when they closed.  He then worked as a custodian for Stillwater School District until he retired in 1986.  In March 1952, he married Virginia Olson.  Together they had four children, which they raised in the Lake Elmo area.  Upon retirement, Leonard and his wife moved to Star Prairie to be closer to family.  His passion in life was playing the guitar and played in various bands throughout the years.  He also enjoyed old-time dances in his later years with his favorite dance partner, Shirley Hagel.  He moved to the Deerfield in New Richmond in 2005.  He loved his time he spent entertaining the residents with his music and having coffee with the ladies.  Leonard was preceded in death by his parents, Maurice and Nellie Olson; wife, Virginia; son, Donald; and sister, Dorothy Mikla.  He is survived by his children, Shirley (Delroy) Rutledge, Ron (Kim); and Dale; special friend, Shirley Hagel; grandchildren, Jeremy Rutledge, Dusty Rutledge, Belinda (Travis) Johnson and Misty Rutledge; great-grandchildren, Ethan Rutledge, Peyton Rutledge, Carson Johnson; sisters, Ilene (Donald) Draxler and Lucille Larson; along with nieces; nephews; relatives and friends.  A funeral service was held Saturday, April 30, 2011 at 11:00 am at Bakken-Young’s Beebe Mortuary in New Richmond.  Visitation was Friday, April 29, 2011 from 4-8 pm at Bakken-Young’s Beebe Mortuary and also from 10-11 am before the service.  Interment was in Greenwood Cemetery in Emerald, WI.  Arrangements were with Bakken-Young Funeral & Cremation Services Beebe Chapel of New Richmond.