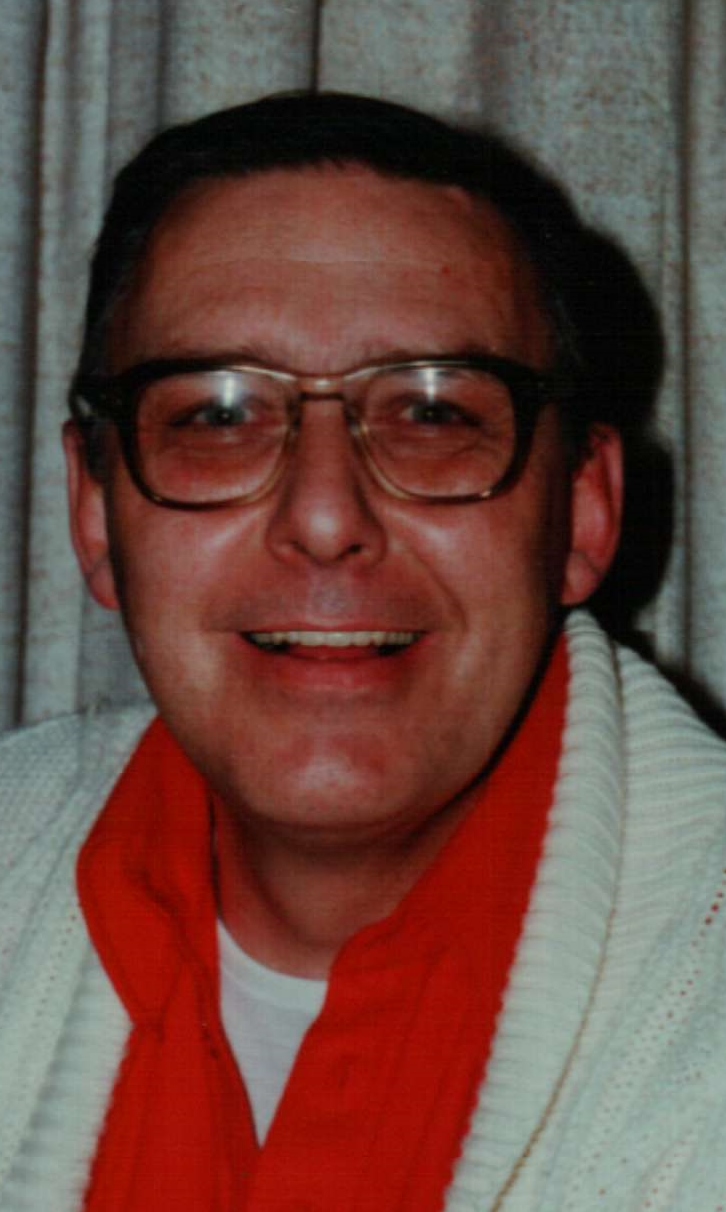 Lee Kline age 81 of Red Wing formerly of Lake City, MN died Monday, August 17, 2015 at the Seminary Home in Red Wing.  He was born on December 26, 1933 in Long Beach, CA.  Lee and his family moved to Moorehead, MN where graduated from high school.  Lee joined the National Guard and belonged to the 47th Infantry Division which was called up during the Korean War.  Lee was a machine gunner and earned 3 bronze stars.  Following his service in the military, he attended classes to learn ornamental writing.  On June 21, 1957, he married Laurine Phernetton at a Catholic Church in St. Paul, MN.  Lee worked as insurance auditor for Commercial Union and traveled all the time.  He retired in 1999 and moved to Lake City, MN.  In his spare time, Lee enjoyed metal detecting.  He found many coins and rings.  He enjoyed returning class rings to the people who had lost them.  Lee also enjoyed reading about the Civil War and watching baseball and football games on tv.  He is preceded in death by his mother and step-father, Lucille and William Kline; father, Robert Rosenkrans; brother, Larry Kline; daughter, Penny Kline; granddaughter, Rachel Ann Kline.  Lee is survived by his wife, Laurine Kline; son, Tim (ret. Air Force) Kline and wife, Kathy; daughter, Cindy Smith and husband, Joe; numerous grandchildren; and many other relatives and friends.  A funeral service was held on Friday, August 21, 2015 at 11:00 am at Bakken-Young Funeral Home (805 E. Division St.) in River Falls.  Visitation was also Friday from 10-11 am at the funeral home.  Interment with military honors was in the Beldenville Cemetery.  Arrangements are with Bakken-Young Funeral & Cremation Services of River Falls.