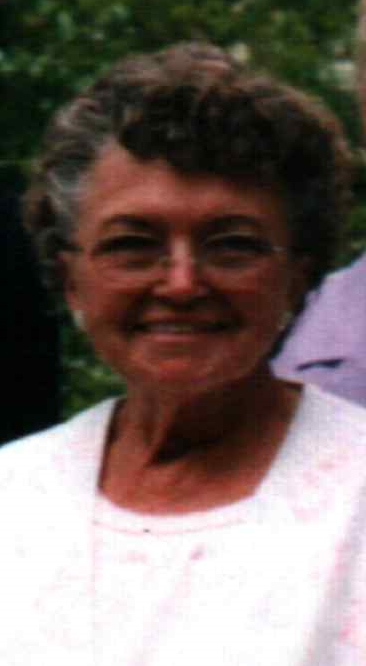 Lawrence W. Nordahl, Jr., age 83 of River Falls and formerly of St. Germain, WI, passed away peacefully at his home surrounded by his family on Wednesday, April 9, 2014.  Lawrence was born the son of Lawrence, Sr. and Esther (Beckman) Nordahl on July 22, 1930 in Duluth, MN.  He grew up in Duluth.  After high School, he served in the United States Navy.  Lawrence spent his career as a production control supervisor for General Motors.  He was an avid fisherman, a mechanic at heart who loved cars, and enjoyed carpentry.  He was an organized man and was very private.  He is preceded in death by his parents and an infant brother.  Lawrence is survived by his children, Kathryn Huppenthal, Billie (Doug Anderson) Lang, Lori (Bill) Gergen; 6 grandchildren; 16 great-grandchildren; and many other relatives and friends.  A graveside service will be held on Friday, June 27, 2014 at 10 am at the Oneoda Cemetery in Duluth, MN.  My flesh and my heart fail; But God is the strength of my heart and my portion forever. Psalm 73:26  Arrangements are with Bakken-Young Funeral & Cremation Services of River Falls.