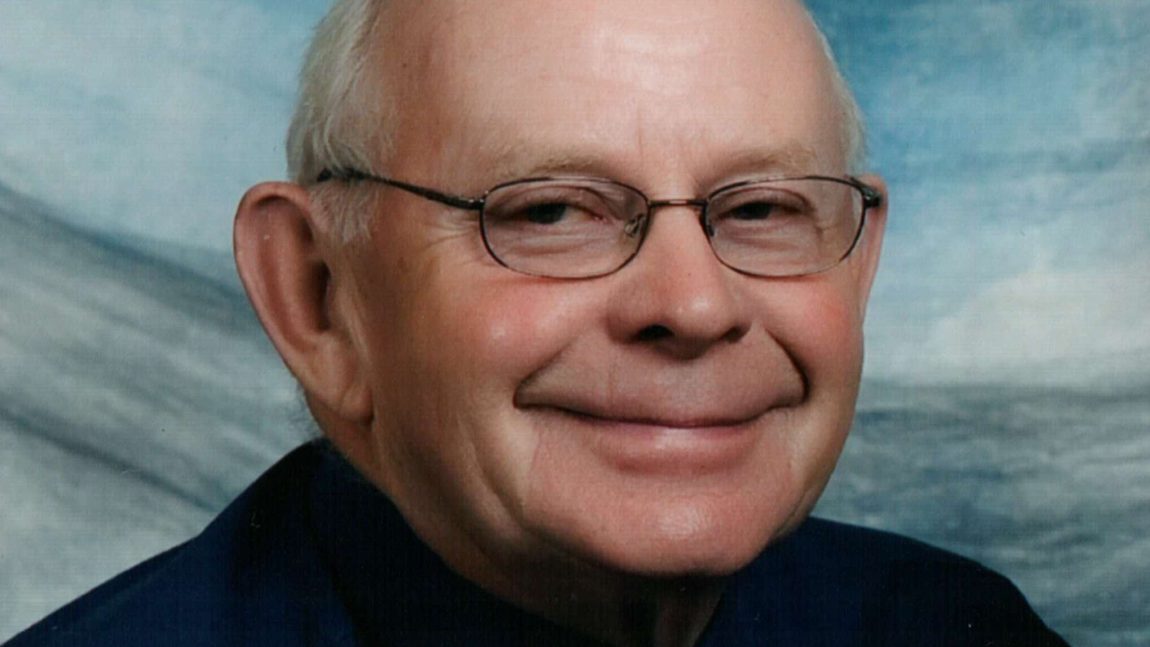 Larry G. Walen, age 71 of River Falls, died of pancreatic cancer on Wednesday, May 30, 2012 at his home.  Larry was born the son of William and Vera (Peterson) Walen on March 29, 1941 in Baldwin, WI.  He spent most of his younger years in LaVurne, Hannaford, and Cooperstown, North Dakota, where his family farmed.  He attended a rural one room school until his family moved back to Wisconsin.  Larry attended Woodville High School.  In October of 1958, he enlisted in the Army.  Larry spent time in Germany patrolling the Czech border during the Cold War.  He was honorably discharged at Fort Lewis, Washington in 1962.  On September 23, 1967 he married Joyce Stelsel.  They settled in Kinnickinnic Township where they raised their children Lynn and Joe.  Larry spent most of his adult life doing concrete work.  His work remains evident on the building and grounds of the River Falls School District, the public library, UWRF Campus, American Legion Post 121, and many private residences.  He was also employed as a custodian for the River Falls Schools for 20 years.  Larry  collected antique tractors, both real and model.  He enjoyed the Antique Tractor Collector’s Club threshing bees.  He loved to hunt deer in northern Wisconsin and Montana and ride snowmobiles throughout Pierce and St. Croix Counties.  Larry volunteered his time and talents in many ways.  He was an usher at Ezekiel for 40 years, served as commander and on the Honor Guard with the American Legion for 45 years, and was a member of the VFW and Pierce County 40 et eight.  He is preceded in death by his parents, William and Vera Walen; infant daughter, Beth Christine; and his mother and father-in-law, Evelyn and Tony Stelsel.  Larry is survived by his wife, Joyce Walen; children, Lynn (Josh Elsenpeter) Walen and Joe (Randi) Walen; grandchildren, Riley and Preston; extended family, JoAnn (Jon) DeSha, Wayne (Rose) Walen, Peter (Mary) Walen, Gary (Beth) Walen, John (Kay) Stelsel; nieces and nephews.  A Memorial Service was held on Saturday, June 2, 2012 at 1 pm at Ezekiel Lutheran Church in River Falls.  Memorial Visitation was held on Friday, June 1, 2012 from 4-7 pm at the Bakken-Young Funeral Home in River Falls and on Saturday from 12 – 1 pm at church.  Interment was on Saturday, June 2, 2012 at 11 am in Kinnickinnic Cemetery with Military Honors provided by the American Legion Post 121 of River Falls.  Honorary Pallbearers are Larry Johnson, Ron Pierson, Arnold Roen, Howard Madsen, Dennis McAleavey, and Buck Bruggeman.  Arrangements are with Bakken-Young Funeral & Cremation Services of River Falls.