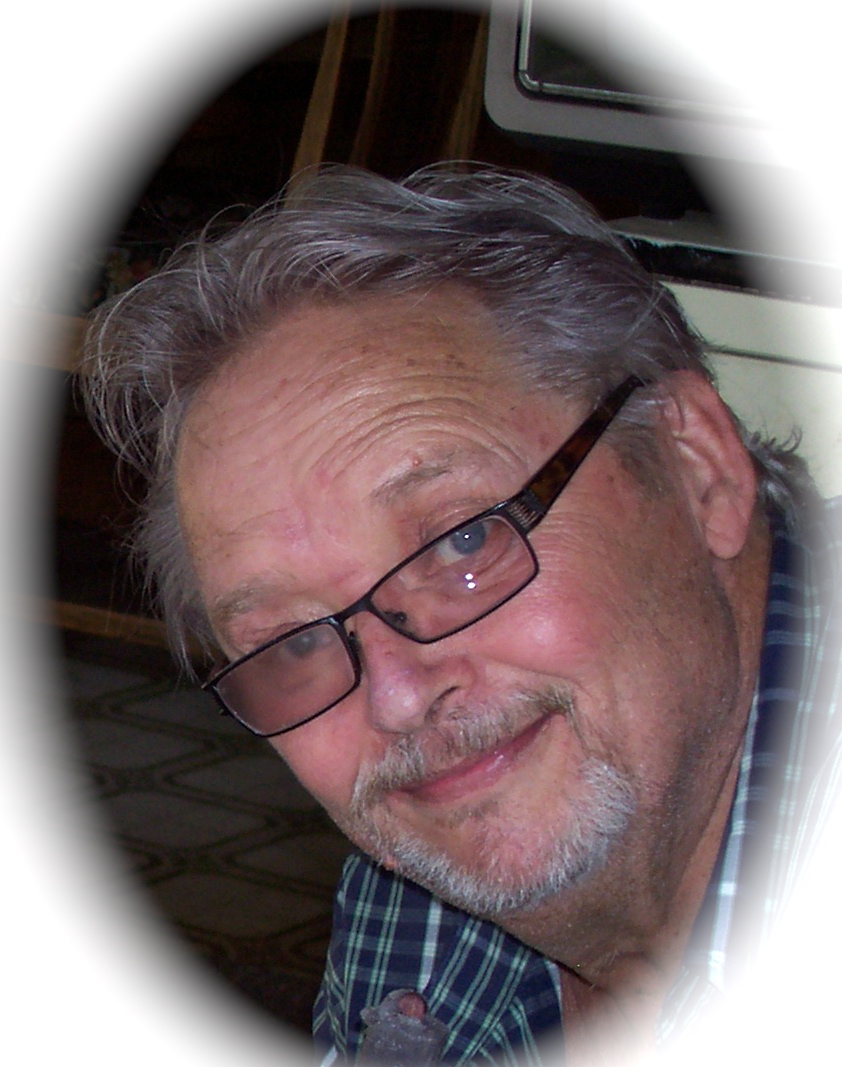 Larry Gaylord Bystrom, age 63 of River Falls, died on Friday, May 16, 2014 at his home.  Larry was born the son of Gaylord and Joan (Pearson) Bystrom on May 16, 1951 in River Falls, WI.  He grew up in River Falls and graduated from River Falls High School with the class of 1969.  Larry attended Moeler Barber School in Minneapolis, MN.  On October 2, 1971 he married Charlene Gilbertson at the First Presbyterian Church in Ellsworth, WI.  He worked at various barber shops until opening Bystrom Barbering, downtown River Falls, with his brother Doug in 1980.  Larry was a member of the First Covenant Church.  He enjoyed writing and performing music, landscaping, the Kennedy’s, and sports, especially fantasy football.  Larry was a man of character, who was quiet and reserved, generous and fair, and was a natural leader.  He is preceded in death by his father, Gaylord Bystrom; brother, Doug Bystrom; and niece, Rachael Bystrom.  Larry is survived by his wife, Char Bystrom; sons, Jesse (Erin) Bystrom, Joel (Molly) Bystrom; grandchildren, Ezra Bystrom, Elijah Bystrom, Isaac Bystrom; mother, Joan Bystrom; sister, Debra (Richard) Lucero; nieces and nephew, David Lucero, Johanna Lucero, Sarah Bystrom; and many other relatives and friends.  A Funeral Service was held on Monday, May 19, 2014 at 11 am at the First Covenant Church 1374 N Main Street River Falls.  Visitation was Sunday, May 18, 2014 from 4-8 pm at the Bakken-Young Funeral Home 805 E Division Street River Falls and Monday from 10-11 am at the church.  Interment was in Greenwood Cemetery in River Falls.  Arrangements are with Bakken-Young Funeral & Cremation Services of River Falls.