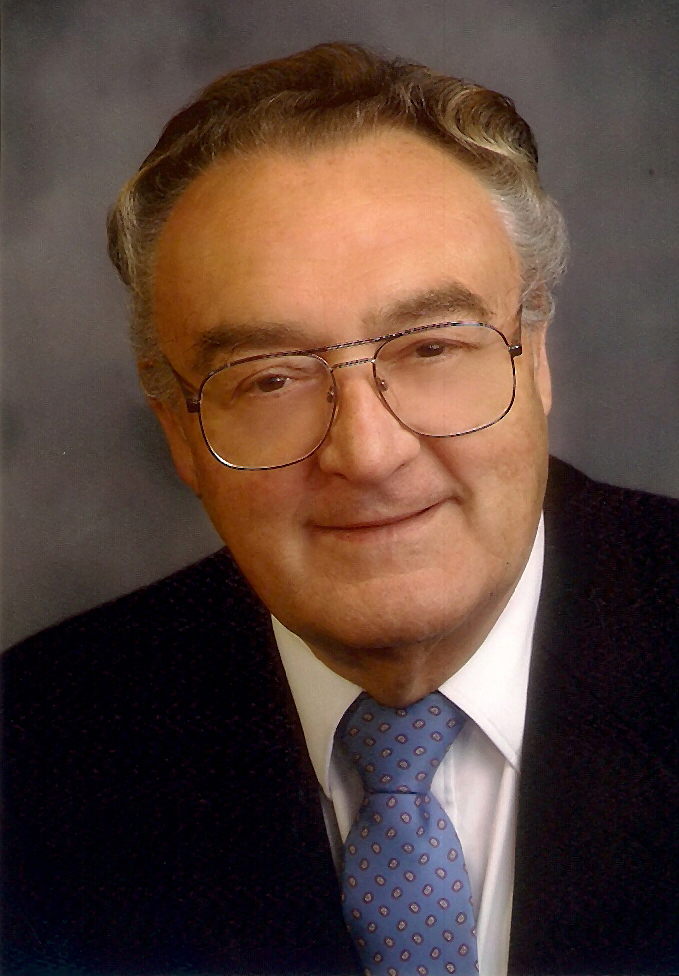 Kurt A. Nowotny age 83 of River Falls and formerly of Vienna, Austria, died Sunday, February 15, 2015 at the Lutheran Home in River Falls.  Kurt was born the son of Franz and Mia (Hess) Nowotny on April 8, 1931 in Vienna.  He grew up in Vienna and Salzburg, Austria.  He received his PHD in Chemistry from the University of Vienna.  Kurt’s career in chemistry brought him to St. Louis, MO and then many places along the West Coast and eventually back to Austria.  He spent most of his career as a research chemist in the Paper Industry.  Kurt was a member of the American Chemical Society as well as the Austrian and German Chemical Societies.  He moved to River Falls in 2005.  Kurt enjoyed cooking, so much so that he attempted his own restaraunt in Vancouver, WA.  He also liked spending time traveling or on walks with his son and their dog.  Kurt was a strong willed man who was very devoted to his family.  He liked to entertain and engage in long discussions.  He is preceded in death by his parents.  Kurt is survived by his wife, Dorothea Nowotny; son, Michael Nowotny; and daughter, Monika Nowotny.  A Memorial Service was held Saturday, February 21, 2015 at 4 pm at the Bakken-Young Funeral Home 805 E Division Street River Falls, WI.  Memorial visitation was also Saturday from 3-4 pm at the funeral home.  Arrangements are with Bakken-Young Funeral & Cremation Services of River Falls.