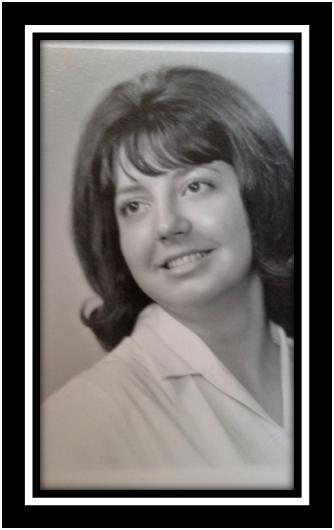 Kathryn Lee Sikes born August 6, 1947 in Bolivar, MO has died battling Lung Cancer on March 31, 2013. She passed at her home in New Richmond WI in the company of family.
Kathryn Lee was the eldest of three children born to Marvin and Mary Sikes. Survived by her brother Leroy Sikes and his wife Ada of Galveston, TX, sister Janet Keune and her husband Gerald of Sparta, MO. Her children Brian Jay Sikes and his wife Joy, E. Matthew Sikes, Lydia Ann Froome and her husband David. Kathryn enjoyed 13 grandchildren, numerous nieces and nephews, and hundreds of extended family and friends among the Christian Congregation of Jehovah’s Witnesses.
Kathryn’s love of, and faith in, the promises for the future of mankind as outlined in the Bible was the motivating force behind her actions for many years. Throughout the trials and tribulations in her life she never lost sight of the Bibles words at Romans 8:38,39 “ For I am convinced that neither death nor life nor angels nor governments nor things now here nor things to come nor powers  nor height nor depth nor any other creation will be able to separate us from God’s love that is in Christ Jesus our Lord.”