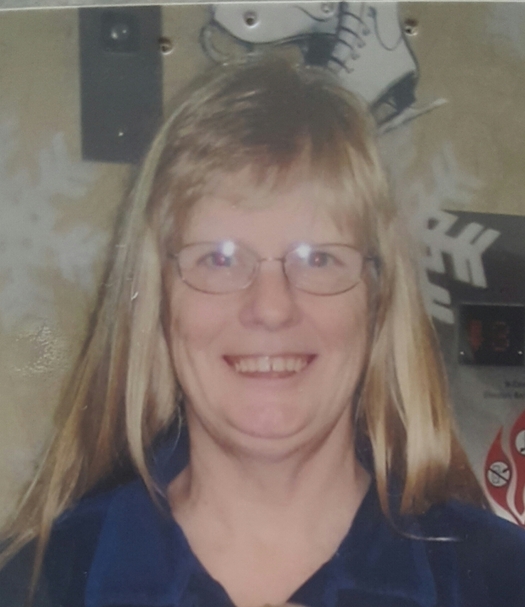 Kathy McCabe (Riley) of Maiden Rock WI passed away unexpectedly  on June 30th, 2016 at the age of 64.  Kathleen was born on September the 12th, 1951 to Willard and Genevieve (Hayes) Riley in Minneapolis MN.  After graduation from Mounds View High School in 1969, she met John Hageman and had two children. Daniel and Jessica. She worked in Banking, and in the Clerical field. In 1988 she Graduated from Red Wing Technical Institute with her diploma in Administrative Support Careers. Shortly after she met and went on to marry David J. McCabe and spend the 27 years building their home, and life together in Maiden Rock Wisconsin.  Kathleen was very active in her Spirituality, where she would always have a scripture to quote in a time of need, advice from the heart and a listening ear.  She was a lover of animals, gardening, berry picking,  plants, her bible, scripture, music, people in need, and most of all her family. Her personality, laugh, caring and genuine personality will be greatly missed by many.  She is proceeded in death by her Father Willard Riley, Mother Genevieve Riley (Hayes), Sister Maureen (Bunny) McCrindle, and nephew Jason Setter.  She was survived by her Husband David McCabe, Brothers Michael Riley, Patrick (Imelda) Riley, Sister Colleen (Kitty) (Larry) Setter. Her Children Dan Riley, Jessica (Erik) Richards, Grandchildren Camryn Richards, Logan Richards, and Daniel Riley. As well as many nieces and nephews.   A Funeral Service was held on Wednesday, July 6, 2016 at 1 pm at the Bakken-Young Funeral Home in Maiden Rock.  Visitation was also on Wednesday from 11-1 at the funeral home.  Arrangements are with Bakken-Young Funeral & Cremation Services of Maiden Rock.