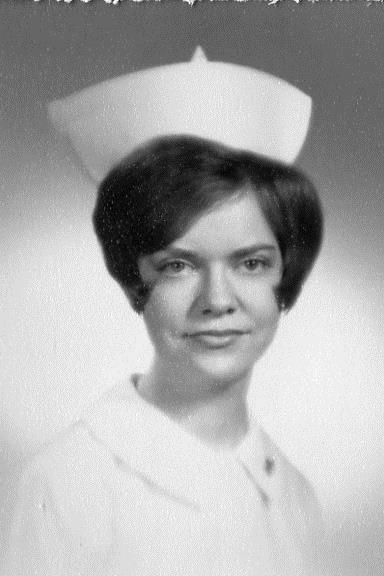 December 17, 2014
Karen Erickson was born January 5, 1947 in Austin, MN to the late Robert and Violet Burzinski and passed away on December 17, 2014 at the age of 67.  She graduated from Pacelli High School in 1965 and St. Mary’s School of Nursing in 1967.  She worked as an RN at St. Mary’s Hospital in Rochester, MN and later was co-owner in the family auto body business.
Karen is survived by her loving husband, Mel Erickson, and sons Greg (Angie) Erickson, and Michael (Michelle) Erickson, and grandchildren Peyton, Makenna and Bailey.  She is further survived by sisters Sarah (Steve) Tupper Sheboygan, WI, Joan Burzinski Austin, MN and brothers Michael (Linda) Burzinski Austin, MN and James (Kimberly) Burzinski Pueblo, CO and sister-in-law Kathy Burzinski Becker,MN.  She is also survived by many nieces and nephews.
Karen is preceded in death by her parents Robert and Violet, her brother Stephen and her mother and father-in-law Arthur and Helen.
Her funeral took place at 2 p. m. on Saturday, December 27, 2014 at Christ Center Assembly of God Church.  810 Northview Drive, Hudson, WI  54016.
In lieu of flowers, the family prefers that memorial donations be made to family.