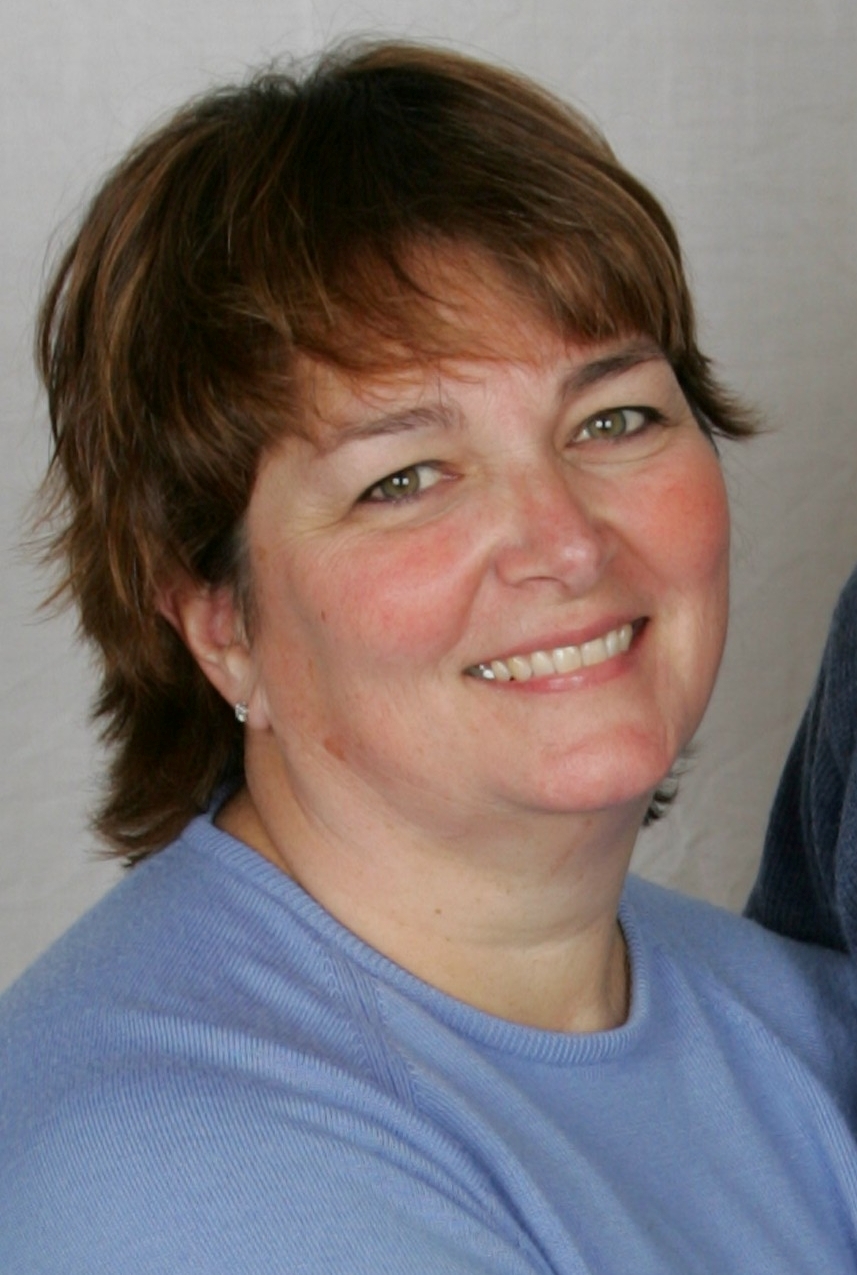 Julia Marie Stoffa age 53 of River Falls passed away unexpectedly on Friday, May 11, 2012 at the Hudson Hospital.  She was born the daughter of Gerald and Mary (Pescador) Beadle on December 9, 1958 in Albia, Iowa.  On May 8, 1974, she introduced herself to Don Stoffa, who became her husband on February 11, 1979 in Albia, Iowa.  Julia graduated from Nursing School in 1981 and earned her Master’s Degree in Nursing from UW-Eau Claire in 2002.  She was the best friend and wife of Don and will be remembered as a loving mother, nurse, Army wife, and teacher.  Her hobbies included swimming, softball and refinishing furniture.  She loved being a Nursing instructor, a school nurse at River Falls High School and a substitute teacher in Tomah.  Julia was actively engaged at First Covenant Church in River Falls.  She was a loving and dedicated daughter and sister and was especially excited to become a grandmother.  She will be missed by her loving husband, Don; children, Wyatt (Caroline) Stoffa, Sarah (John) Meier, Murray Stoffa; granddaughter (expecting), baby Wheaton; mother, Mary (Beadle) Lynch; sisters, Debbie Wells and Susan (Rob) Fulton.  Julia was preceded in death by her father, Gerald Beadle and step-father, Joseph Lynch.  A funeral service was held Tuesday, May 15, 2012 at 2:00 pm at First Covenant Church in River Falls.  Visitation was Monday, May 14, 2012 from 4:00-8:00 pm at Bakken-Young Funeral Home in River Falls and also on Tuesday from 1:00-2:00 pm before the service.  Interment will be private.  Arrangements were with Bakken-Young Funeral & Cremation Services of River Falls.