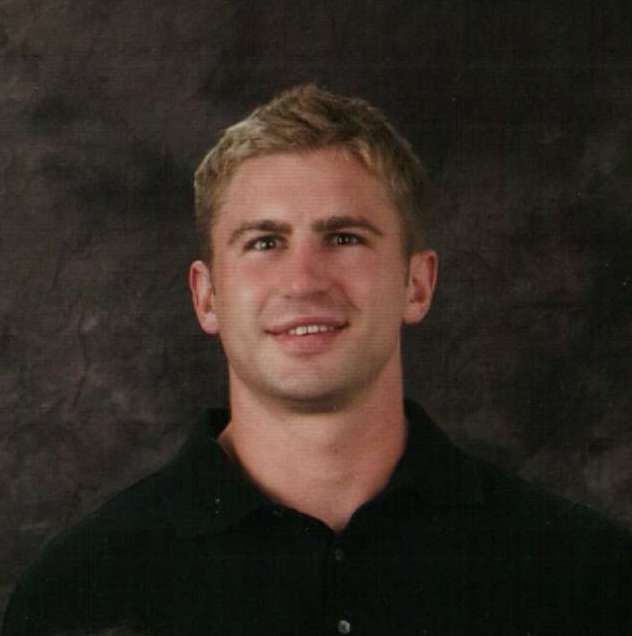 Joshua Brandon Sznaider, age 27, died on Sunday, October 7, 2012 in Palm Springs, CA. Josh was a big personality who quickly captured the hearts and affection of everybody he met and had many friends literally from around the world. His tragic and unexpected death has generated an overwhelming outpouring of support from people who respected and loved being around Josh.

A graduate of River Falls High School, Josh also earned his undergraduate degree in Geography from Bemidji State University and his Master’s in Business Administration from the University of Redlands Business School in California. His specialization was in Geographic Information Systems (GIS) and was one of only about 25 interns selected worldwide to work at ESRI in Redlands, California. He later became employed at Nielsen in San Diego.

As a student, Josh traveled to different regions of the world, participated in sports as a member of his college Rugby team and was an avid mountain hiker and photographer. He loved to read history, and enjoyed music and art. The ocean fascinated him as both the cradle and fountain of life.

Although a citizen of the world, Josh kept his strong connection to family and is survived by a 1-year old son, Brayden Rylee Sznaider, and the mother of his son and life partner in raising him, Beth Culotta of Beaumont, CA; parents, Ron and Michele (Erickson) Sznaider of River Falls, WI; sisters, Erinn Sznaider of River Falls,WI and Jessica (Rob) Sommers, of Oregon, WI; grandparents, Isadore and Anne Sznaider of Brule, WI and James Erickson of Superior, WI; and numerous uncles, aunts and cousins, and countless friends. He is preceded in death by his grandmother, Barbara Erickson.

Visitation was held on Saturday, October 20, 2012 from 3-7:30 pm with memory sharing at 6 pm and a prayer service at 7 pm at the Bakken-Young Funeral Home in River Falls and also on Sunday from 1-2 pm at St. Bridget’s Catholic Church in River Falls, WI. Mass of Christian Burial was held on Sunday, October 21, 2012 at 2 pm at St. Bridget’s Catholic Church. Memorials for Josh’s son may be directed to the Joshua Sznaider Memorial Fund C/O First National Bank PO Box 166 River Falls, WI 54022, or at the following link:

A special Facebook page has just been created in honor of Josh. Please feel free to post your positive comments and memories to: www.facebook.com/joshuasznaidermemorial