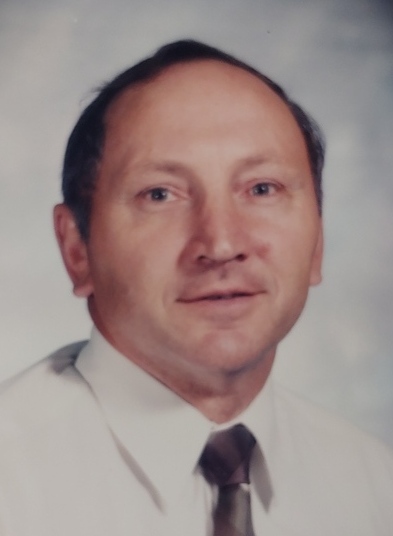 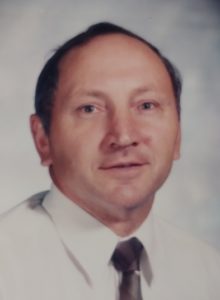 Joseph Benedict Jilek, age 74, of River Falls died Friday, January 31, 2020 at Kinnic Health and Rehab in River Falls. He was born the son to John S. and Marie (Stodola) Jilek on March 9, 1945 in Rice Lake, WI. He graduated from Rice Lake High School. Joe attended the University of Wisconsin-River Falls where he played football for four years and was selected as an All-American Player. Joe taught Physical Education and Math, including several years as school Athletic Director and as Assistant School Principal, along with coaching baseball, football, wrestling and track before retiring in 2000 from the Glenwood City school system. He also was a referee for WIAA and a mentor to many officials and students. After 40 years of officiating, Joe was inducted into the National Wrestling Officials Hall of Fame. Joe enjoyed fishing, ice fishing and deer hunting. He is remembered as a sports enthusiast and was a Packer and Badger fan. He loved every minute of attending his sons and grandchildren’s sporting events and did not miss a game. Joe was preceded in death by his parents, John S. and Marie; granddaughter, Alyssa; brother, Tom; sister, Delores; sister-in-law, Anne; and brother-in-law, Jerry. He is survived by his wife, Renee; sons, Todd (Andrea) and Craig Jilek; grandsons, Daniel, Will and Nicholas Jilek; granddaughter, Delanie Jilek; sisters, Mary Nunke and Helen Jilek; brothers, John and Tony Jilek; brother-in-law, Gene (Cindy) McKahan; sister-in-law, Betty (Lew) Cran; many nieces, nephews, relatives and friends. A Mass of Christian Burial was held Tuesday, February 4, 2020 at 10:30 am at St. Bridget Catholic Church (211 E Division St.) in River Falls. Visitation took place on Monday, February 3, 2020 from 5-8 pm at St. Bridget and on Tuesday from 9:30-10:30 am. Interment was in Greenwood Cemetery. Arrangements are with Bakken-Young Funeral & Cremation Services.