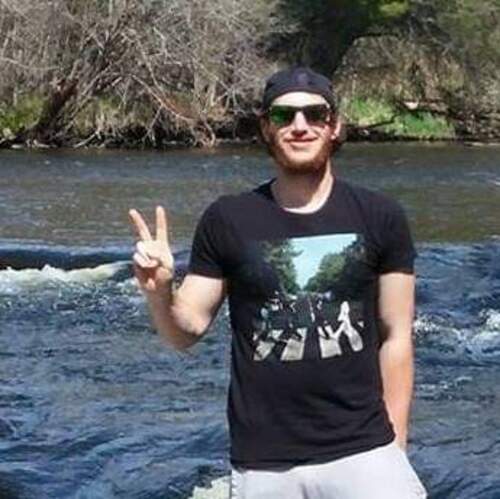 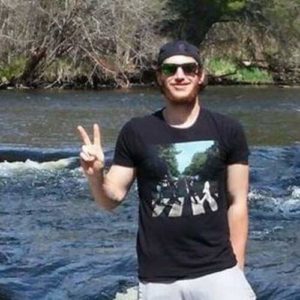 Jon Bradley McConaughey, age 34 of Somerset, WI, died on Thursday, January 6, 2022 at his home in Somerset. Jon was born the son of Bradley and Joy (Belisle) McConaughey on November 26, 1987 in Stillwater, MN. He grew up in Somerset, WI, graduating from Somerset High School with the class of 2006. Jon loved sports, he had a passion for basketball, and cheered for the Golden State Warriors and Milwaukee Bucks. On Sundays Jon could be found cheering on the Green Bay Packers. Jon’s other passions were music of all kinds and reading. Jon was a quiet man but with friends and family he was full of life and laughter. He loved his nephews, they meant the world to him. He is preceded in death by his grandparents, Robert and Maxine McConaughey and Glen and Muriel Belisle; his father, Bradley McConaughey, his aunt Patricia Reed and his uncle Tim McConaughey. Jon is survived by his mother, Joy (Belisle) McConaughey; brother, Jesse McConaughey (Ashley Coffey); nephews, Dylan and Cole McConaughey; future step-nephews, Tyler and Jackson Pribyl; special friend Cassie Nelson, family pet cat Lizzy; and many aunts, uncles, cousins and friends. Memorial visitation was held on Tuesday, January 11, 2022 from 4-7 pm at Bakken-Young Funeral & Cremation Services 728 S Knowles Avenue New Richmond, WI. Arrangements are with Bakken-Young Funeral & Cremation Services.