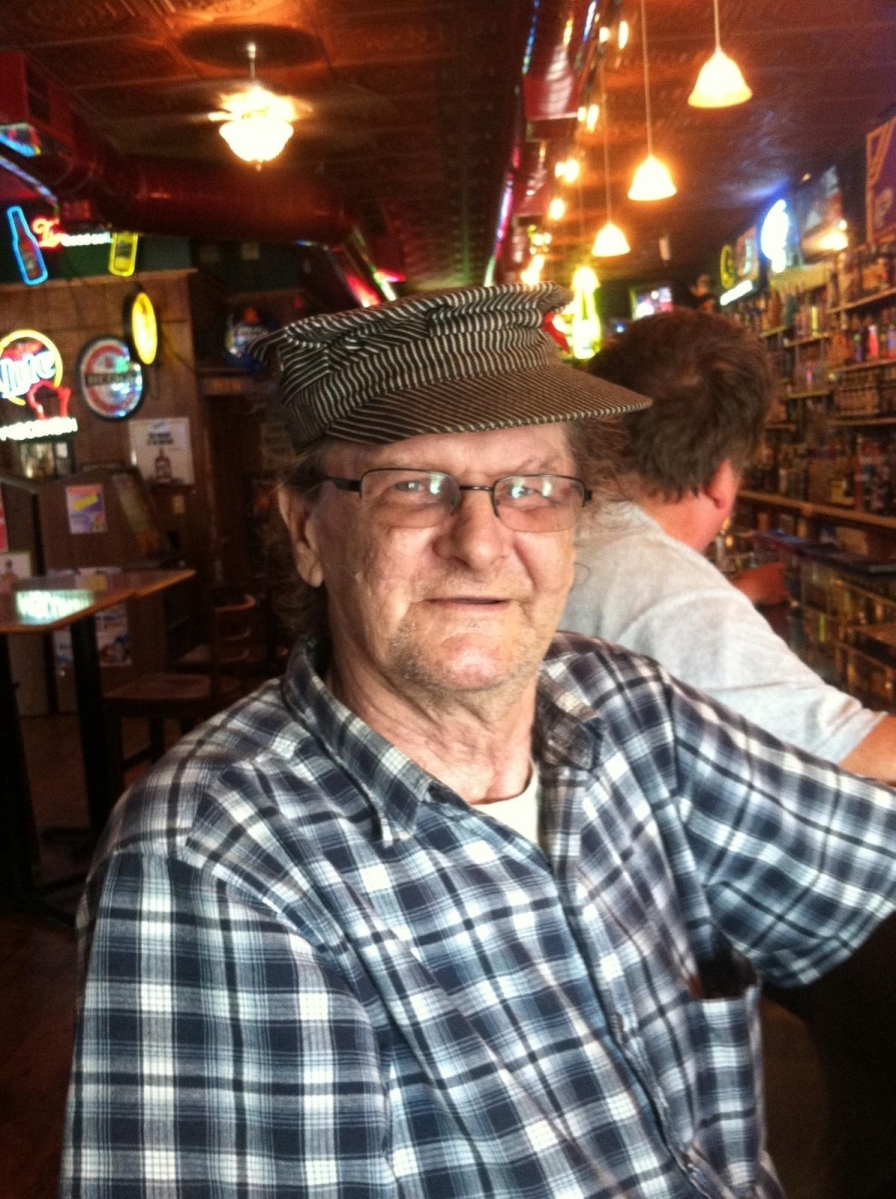 John A. Schloe of Hudson died on Monday, December 2, 2013 at his home.  He was born on October 14th, 1947 in Sisseton, South Dakota.  During his childhood John moved to St. Paul, Minnesota, where he graduated from Johnson Senior High School.  In 1967, John followed up his high school years by enlisting in the United States Marine Corps. During his time in the USMC, John served honorably and with awarded valor in Vietnam. By the time of his honorable discharge in 1970 he had earned multiple Purple Hearts. While strong and intensely independent, John would suffer the emotional and physical effects from the Vietnam War throughout the remainder of his life.  Upon returning to Minnesota, John settled down into civilian life; he became a baker, was married, and fathered one son. As with everything John took into his charge, he mastered his profession – becoming Master baker within the Baker’s Union. Later, John changed professions and became an accomplished welder and handyman, as well as continuing his love of being an active and avid outdoorsman.  Throughout John’s life, from youth to death, there are some common themes that have been expressed regarding John:
1) John did not like to accept charity and help from others; however, he was the first to try and help others. He felt the strength God gave him put him in position be the benefactor not the beneficiary, and he never wanted to be a burden on others.
2) Friends and family were paramount to John. He defended and treated each and everyone of them as he would treat himself, and often times better.
3) While his was mostly estranged from his son for 28 years, John was never known to say a negative word about his son. He respected and loved his son, and ensured that everyone with whom he had contact felt the same way.
4) Without exception, John’s circle of friends found him to be strong, humorous, and sincere. He was a man with large opinions and an even larger heart – who will be missed greatly by friends and family.

Mass of Christian Burial was held on Tuesday, December 10, 2013 at 11 am at St. Patrick’s Church in Hudson.  Visitation was also Tuesday from 10-11 am at the church.  Interment was in Ft. Snelling National Cemetery in Minneapolis, MN.  Arrangements are with Bakken-Young Funeral & Cremation Services of Hudson.