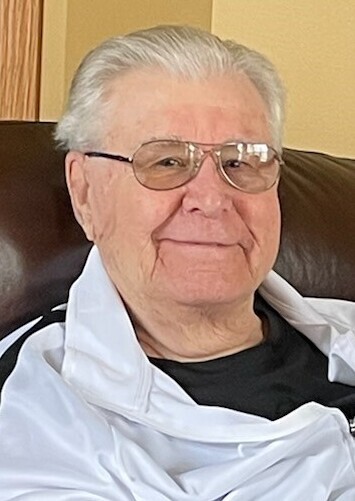 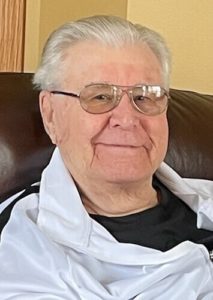 John “Bill” Hulme, age 84, of River Falls, WI passed away on Saturday, February 19, 2022 at his home.  He was born in St. Paul, MN.  He was raised and attended school in Austin, MN.  On February 13, 1960, he married Deanna Zook at the Methodist Church in Austin.  Bill served his country in the US Army as Military Police.  He enjoyed being outside doing yardwork and fishing.  Time spent with his family was a treasure.  He is remembered by his family as a “happy go lucky” guy.  Bill was preceded in death by his parents; and sister, Jacquelyn Ploof.  He is survived by wife, of 62 years, Deanna; daughter, Melanie (Jim) Jaeger; granddaughter, Amber Wanjama; grandchildren, Monica Stidger and Ken Jaeger; great-granddaughter, Grace Shodeinde.  Bill’s wishes were for no formal services to be held.  Cremation services were provided by Bakken-Young Funeral & Cremation Services.