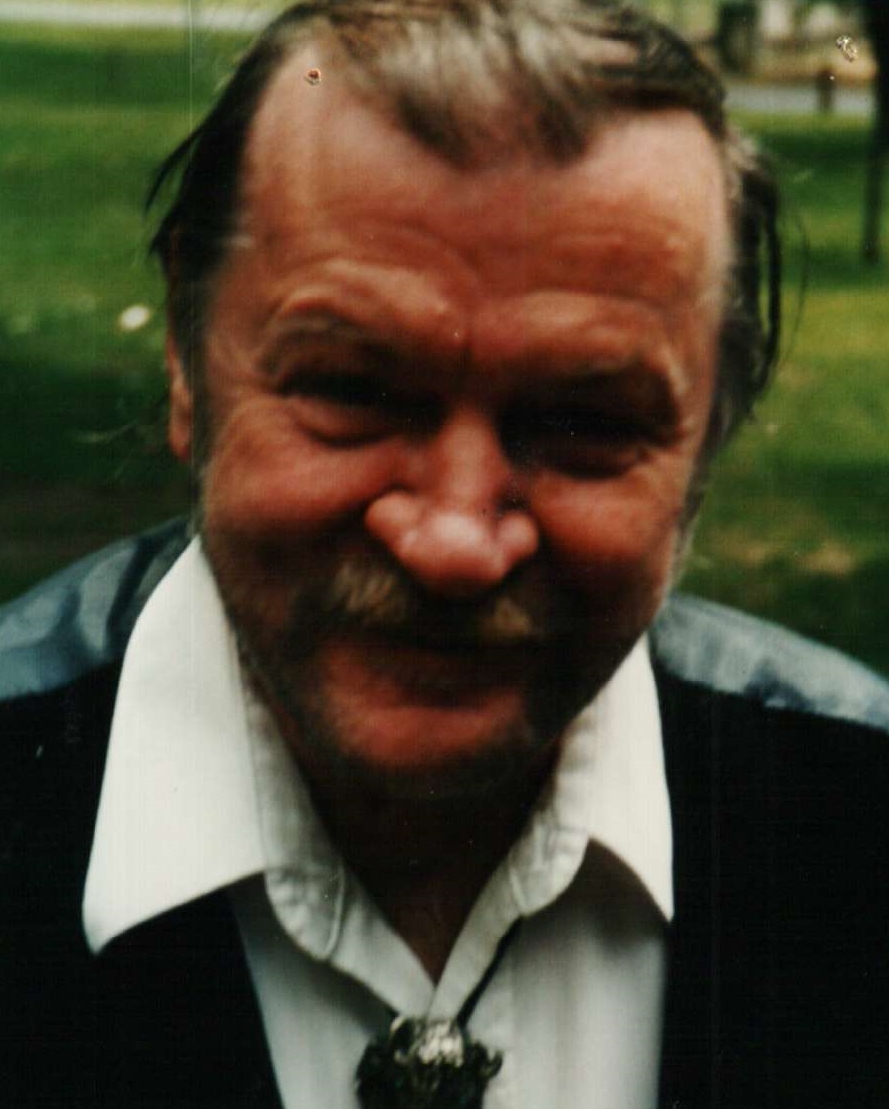 John Dusek a life-long resident of River Falls passed away on Thursday, August 17, 2017 at United Hospital in St. Paul at the age of seventy-two.  He was born in Prescott on August 4, 1945, and was the oldest of six children to Clarence and Florence Dusek.  He is survived by two brothers, Tom and Dan Dusek; two sisters, Anita and Marlys Dusek all of River Falls; two step-sons, Ric Johnson of River Falls and Robert Johnson of Eau Claire.  He was preceded in death by his wife of seven years, Linda; step-son, Joseph Peter; his parents, Clarence and Florence; and one sister, Barb.  A memorial service was held Tuesday, August 22, 2017 at Bakken-Young Funeral Home in River Falls with visitation at 2 pm and service at 3 pm.  Private burial will be at a later date at Greenwood Valley Cemetery (Glass Valley) in rural River Falls.  Arrangements are with Bakken-Young Funeral & Cremation Services of River Falls.