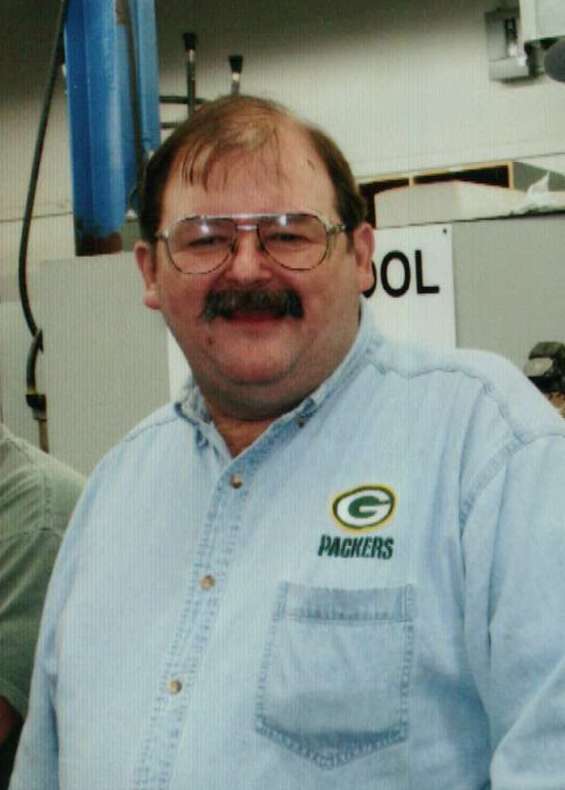 Jerry Manske, age 61 of Star Prairie, died on Saturday, March 24, 2012 at Westfields Hospital after a fierce 14 month battle with cancer.  Jerry was born the son of Harry and Renee (Massett) Manske on January 28, 1951 in Hillsboro, Wisconsin.  He graduated from New Richmond High School with the class of 1969.  Jerry started working at the age of 9 delivering papers and doing odd jobs.  In high school, he worked at Holy Family Hospital.  After high school he went to work at Andersen Windows.  He worked there 37 years, retiring in 2005.  On June 10, 1972, Jerry was married to Lois Larson.  He enjoyed hunting and fishing and riding his Harley.  He was an avid NASCAR and Packer fan, and always drove the best looking Dodge truck in town.  Jerry was strong willed, well rounded, and could build or fix just about anything.  He is preceded in death by his parents, Harry and Renee Manske; wife, Lois Manske; and brother, Gene Manske.  Jerry is survived by his daughter, Lisa (Shawn) Whitehead; grandchildren, Baylie, Tiffany, and Tyler Whitehead; brothers, John (Sue) Manske, Frank Manske, and Rick (Nancy) Manske; and many nieces, nephews, relatives and friends.  A Memorial Service was held on Friday, March 30, 2012 at West Immanuel Lutheran Church with visitation from 1-2 pm at the church.  Cremation Services were provided by Bakken-Young Funeral & Cremation Services Beebe Chapel of New Richmond.